A company established to take forward a mineral lease and other interests held by Archibald Fraser and his brother William Fraser, a former shale miner, and previously mining and works manager of the Uphall Oil Co.. Under William Fraser's leadership, the company overcame initial difficulties and began to return substantial dividends.

The Pumpherston Oil Company was one of five shale oil companies that survived to be merged into Scottish Oils Ltd in 1919, following which Pumpherston became the central refinery, and hub of operations for the industry. William Fraser Junior, son of the founder and subsequently Baron Strathalmond, was appoint first managing director of Scottish Oils Ltd, and was highly influential in shaping the fortunes of the BP oil group. 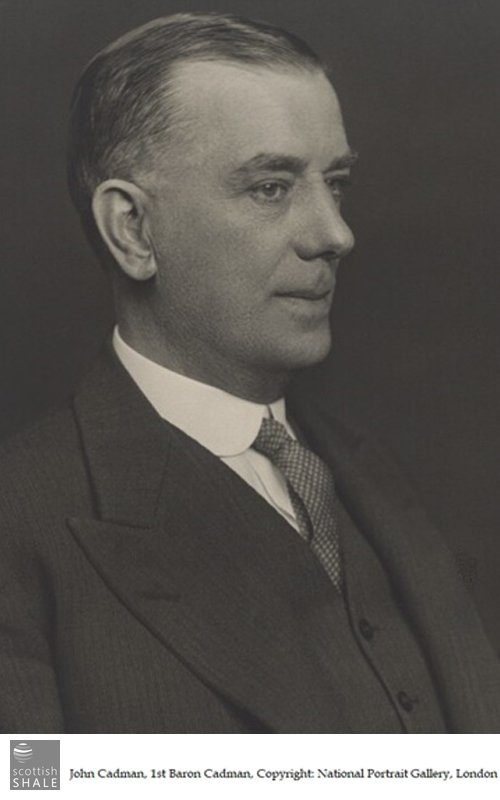 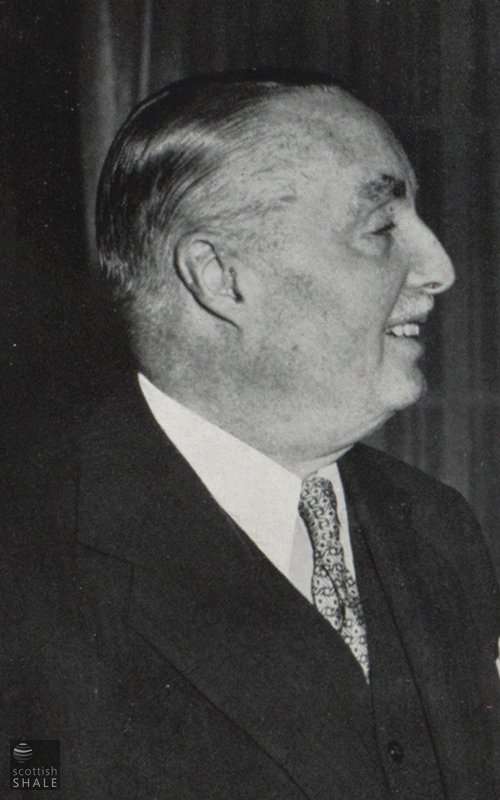 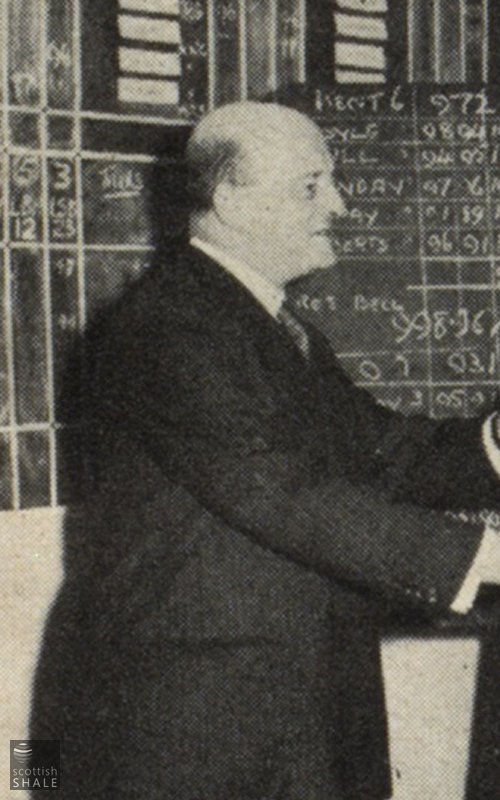 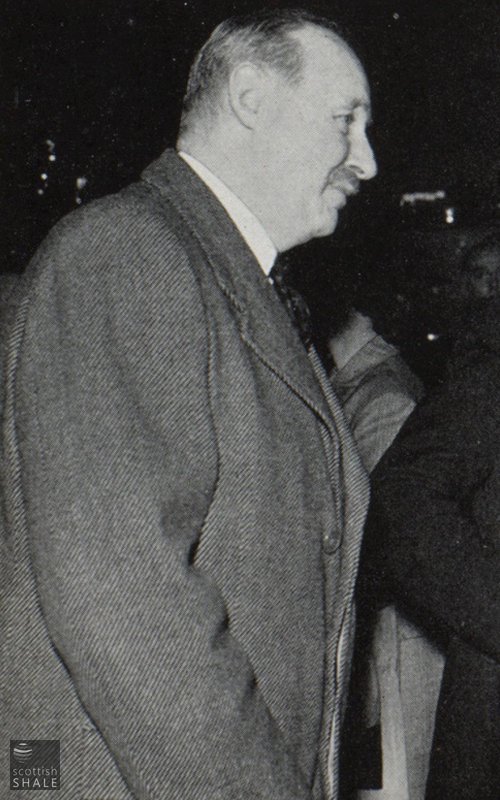 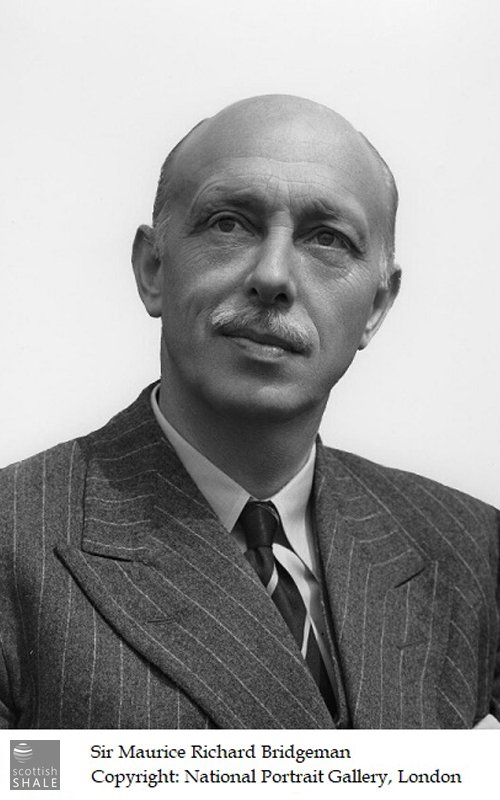 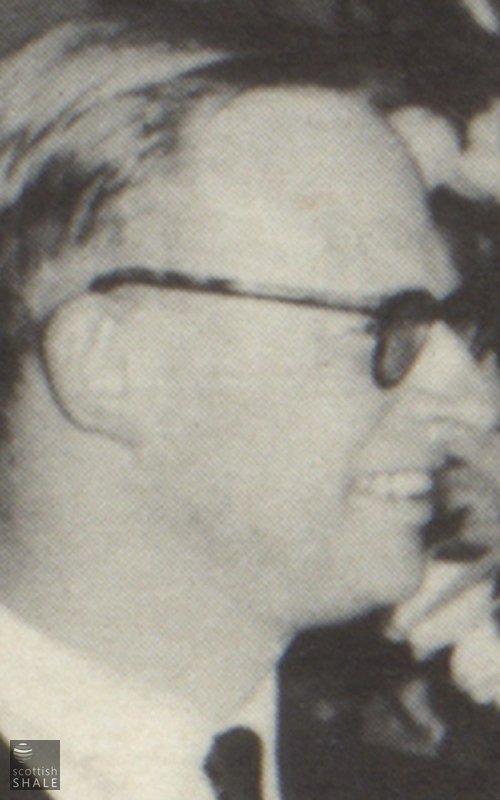 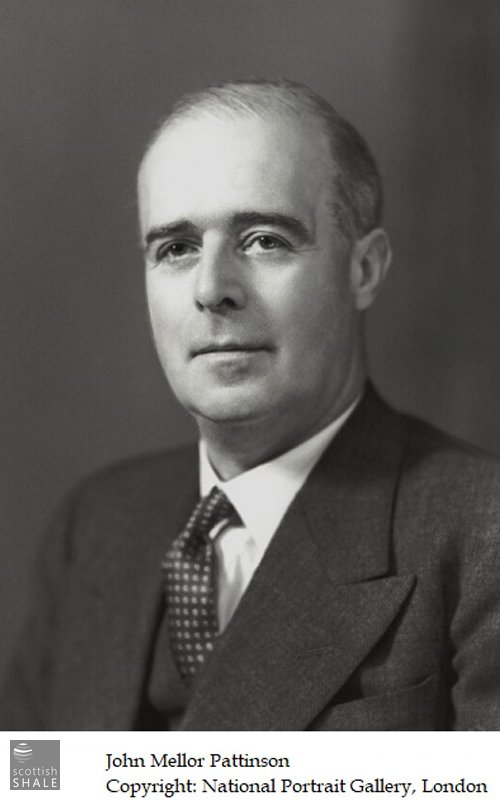 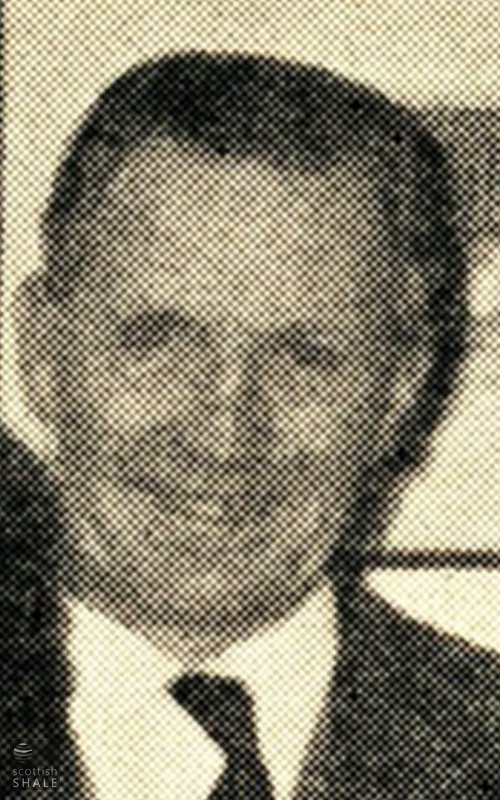 THE SCOTTISH OIL RING - A BREAKAWAY

A circular has been issued to all the 'Scottish oil companies taking part in the combine, says the "North British Daily Mail," intimating that the Pumpherston Oil Company has withdrawn from active participation its workings, and that Mr Fraser, who has acted as president the associated companies, has sent in his resignation. The circular also convenes a meeting of the trade to consider what steps, if any, are to be taken in the emergency. It is difficult to estimate what effect this change of policy on the part of the Pumpherston Oil Company will have the Scottish oil trade. It may lead to a total break up of the combination, and the introduction of a term suicidal trade cutting the matter of prices, or pave the way for a total absorption by the great American oil trusts.

The Canada Department of Mines has issued a report on tests made in Scotland of Oil-shale sent from New Brunswick. The object of these tests was to ascertain the economic value of the shale, especially as regards the yield of crude oil and sulphate of ammonia. The tests were carried out by the Pumpherston Oil Company, of Mid-Calder, and were supervised by Dr R.W. Ells, of the Geological Survey, Ottawa. They showed that the yield of crude oil from 36¾ tons of shale was 1473 gallons, or 40 gallons per ton, while the yield of sulphate of ammonia was 76.94 lb per ton.