The pioneering industry that shaped West Lothian, and changed the world.

James "Paraffin" Young's Bathgate works were perhaps the first in the world to produce refined mineral oils on a commercial scale. From this pioneering enterprise extended an oil industry centred on the Lothians shale-field that successfully competed against cheaper imported petroleum for almost a century. This fierce competition bred innovation, resilience, and a body of Scots know-how that contributed greatly towards the development of oil industries throughout the world.

This website is being developed to celebrate, exchange knowledge, and encourage research into this special heritage. Many of these on-line resources are associated with on our museum collection, which is recognised as being of national importance to Scotland.

A guide to this website, the re-use of content, details of our museum, and links to further resources. 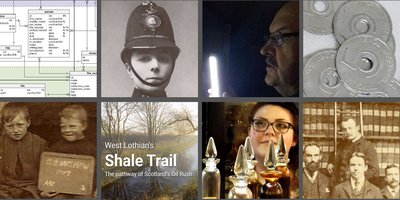 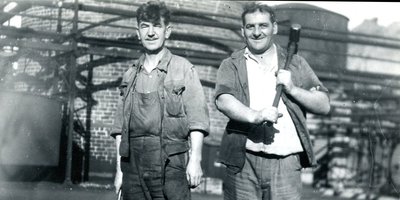 A gazetteer of works, mines, villages, and other locations associated with the shale oil industry. 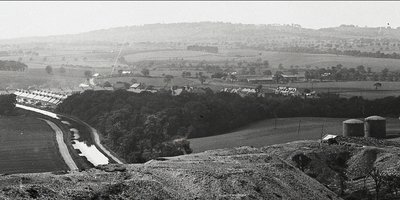 Articles and discussions about the shale oil industry and associated local histories. 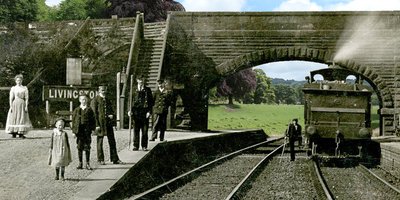 A directory of shale oil companies, and associated organisations. 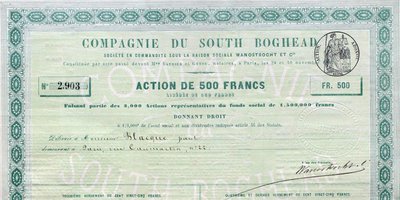 An illustrated catalogue of our museum collection, archives, and associated resources. 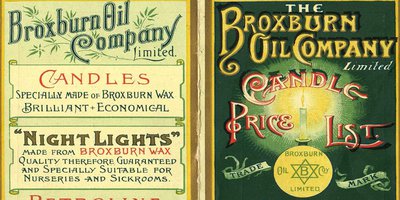 Stories from the shale country and rambles around West Lothian

A Wander around Calder Hall 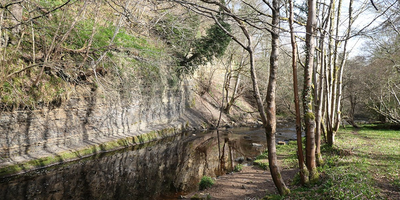 The forgotten history of Whitelachlens 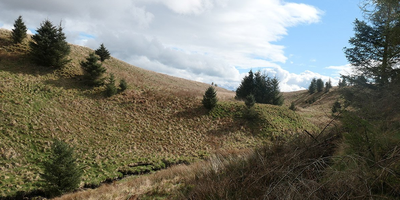 The strange tale of a road to nowhere 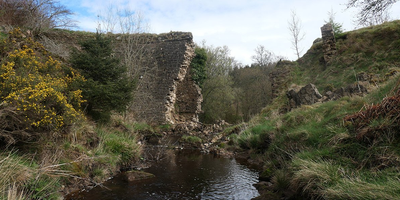 An old inn beside the Lang Whang 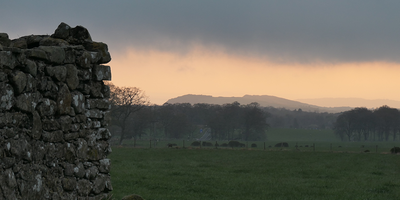 Explore the Museum and our Recognised Collection

An interactive tour of the shale museum 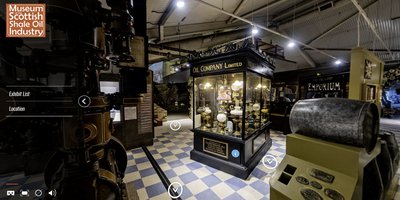 The book of shale - a solid read 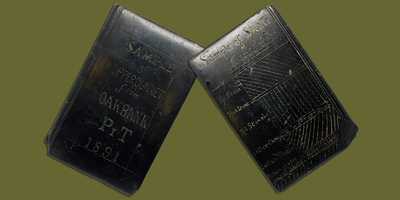 Plans for a forgotten railway 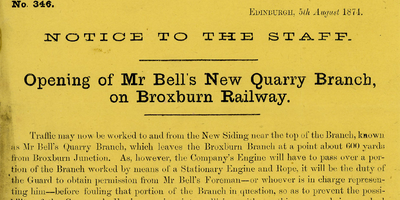 Help support the running of the website, and the work of our charity 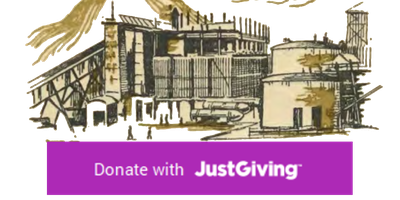