Built by the Pumpherston Oil Company to house coal miners working at Woolfords Pit, some previously living at Old Woolfords.

The village consists of six rows, each containing eight homes, lining the west side of the West Calder to Auchengray road. Houses had a parlour, kitchen and scullery and upstairs bedroom with dormer windows. 46 houses were sold to the National Coal Board in 1953.

"These forty-six houses are the property of the Pumpherston Oil Company. They are arranged in blocks of not more than eight houses to the block. The houses consist of two rooms and kitchen and scullery. There is a boiler and water-closet in the scullery. The houses themselves, which are rented at 4s. per week, are about the best we have visited ; but there are no gardens or drying-greens. The water supply is privately owned, and is not always adequate." 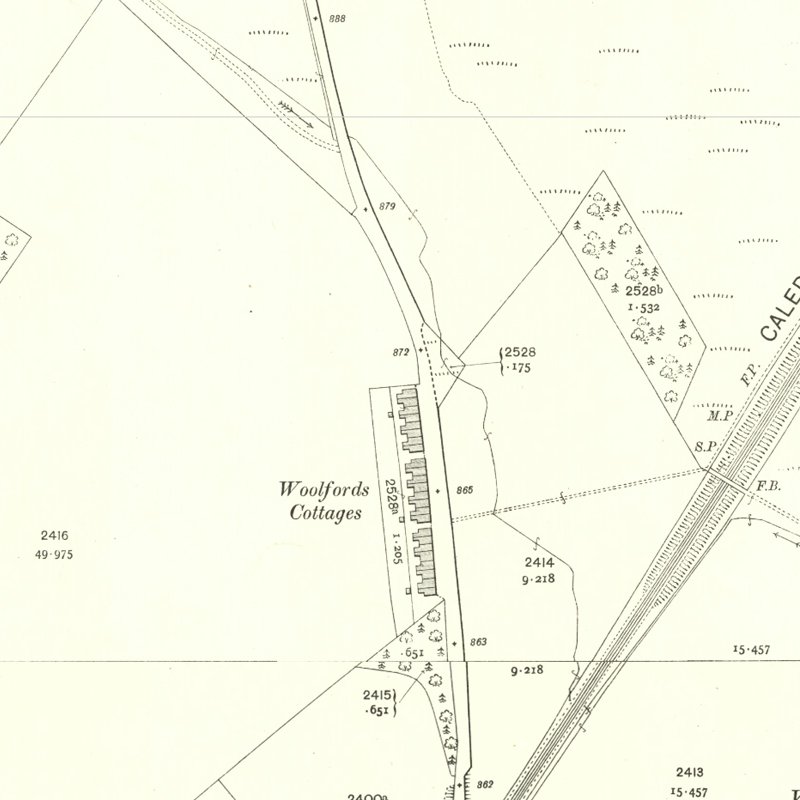 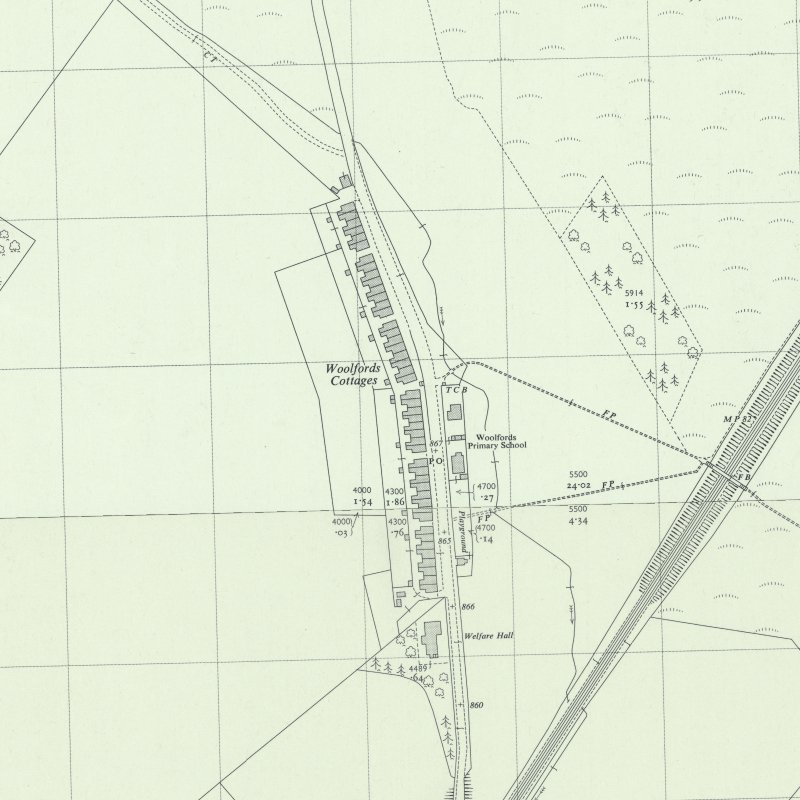 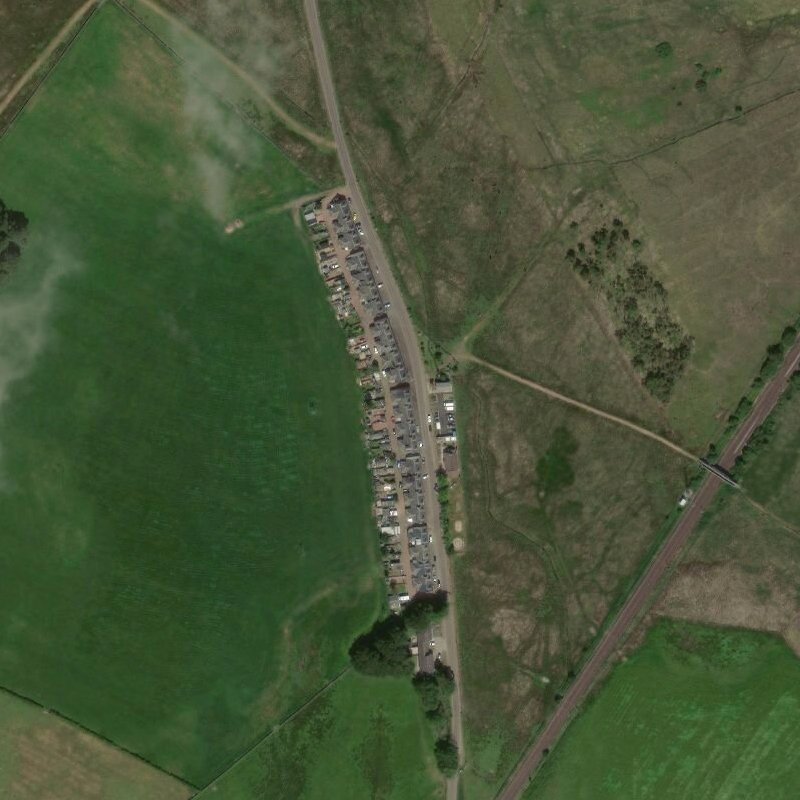 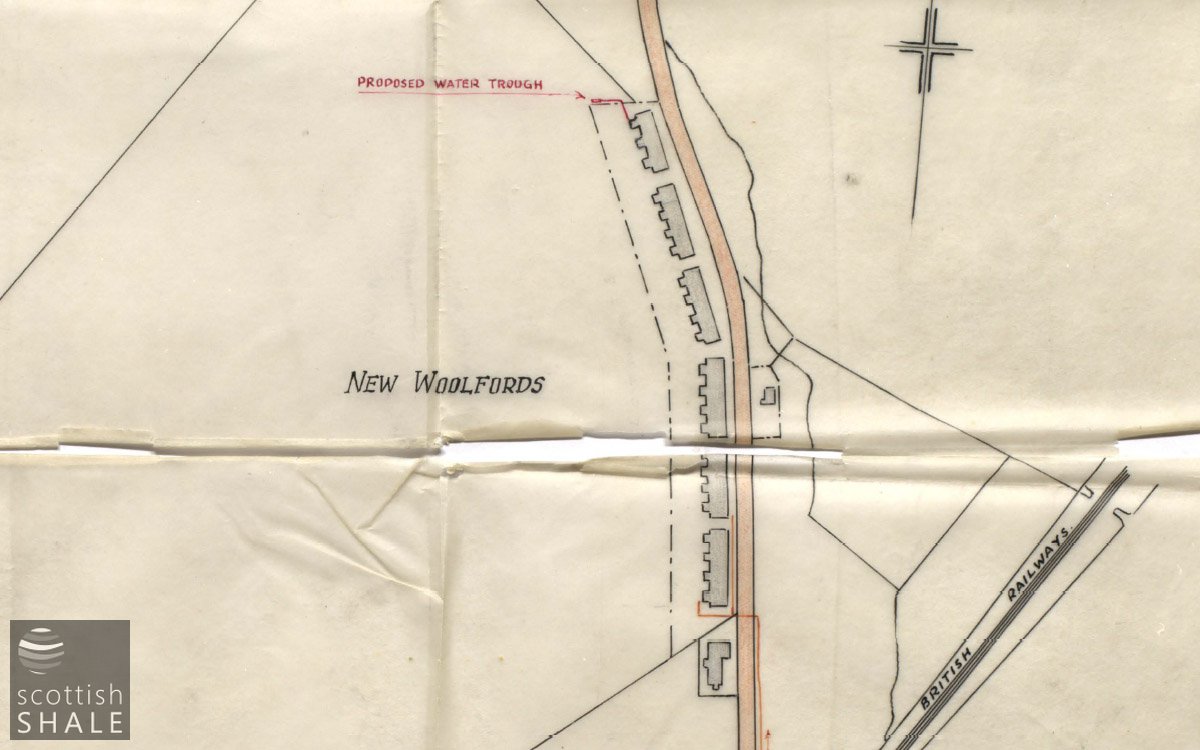 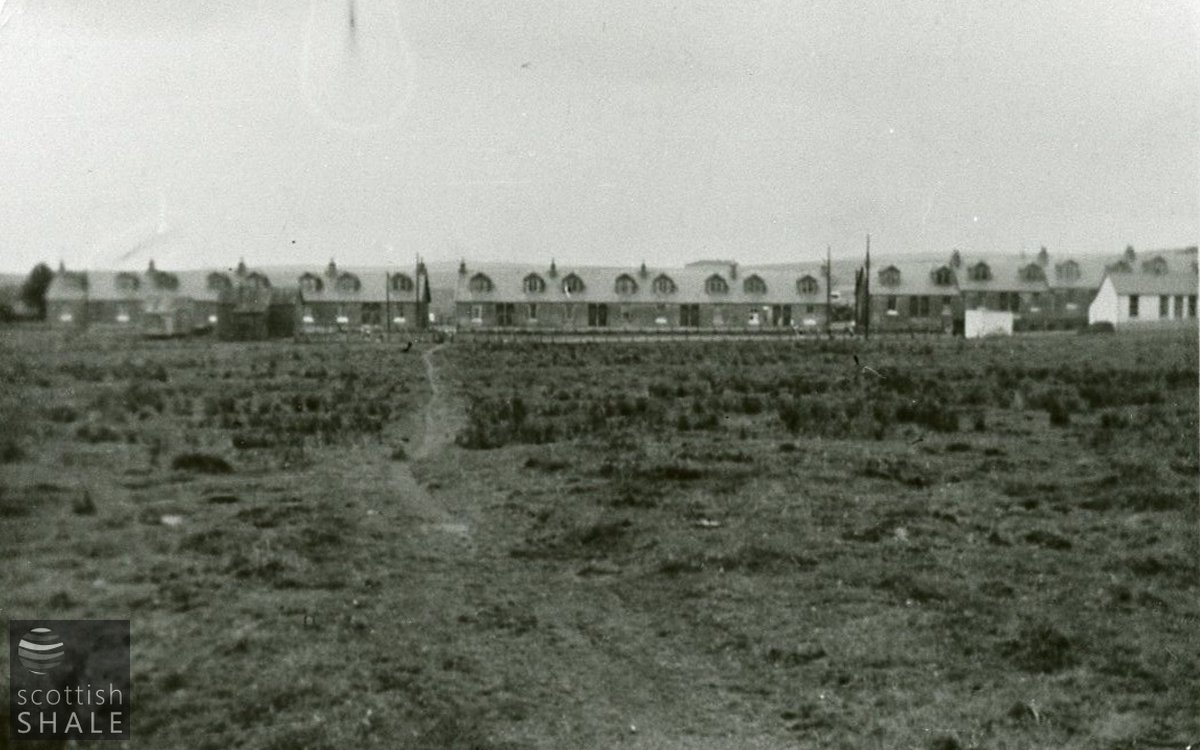 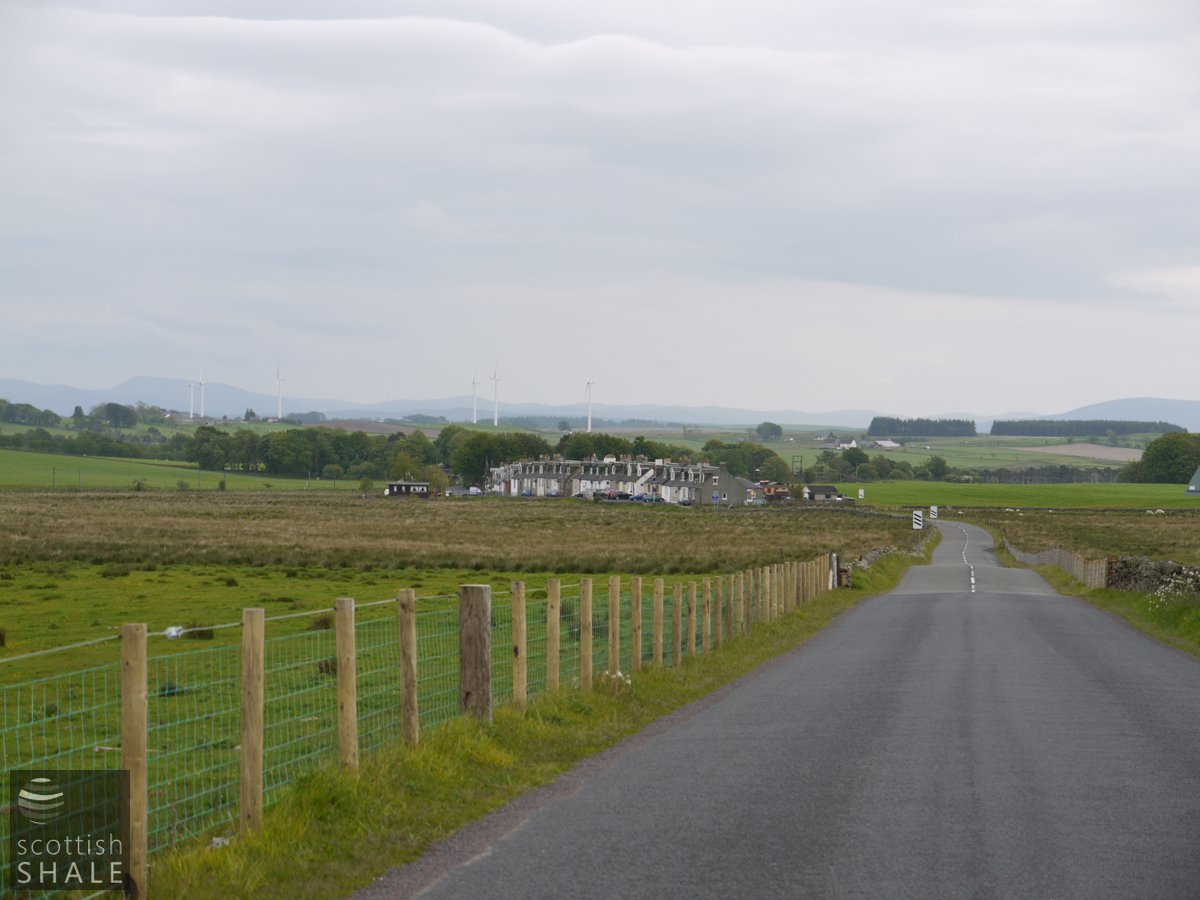 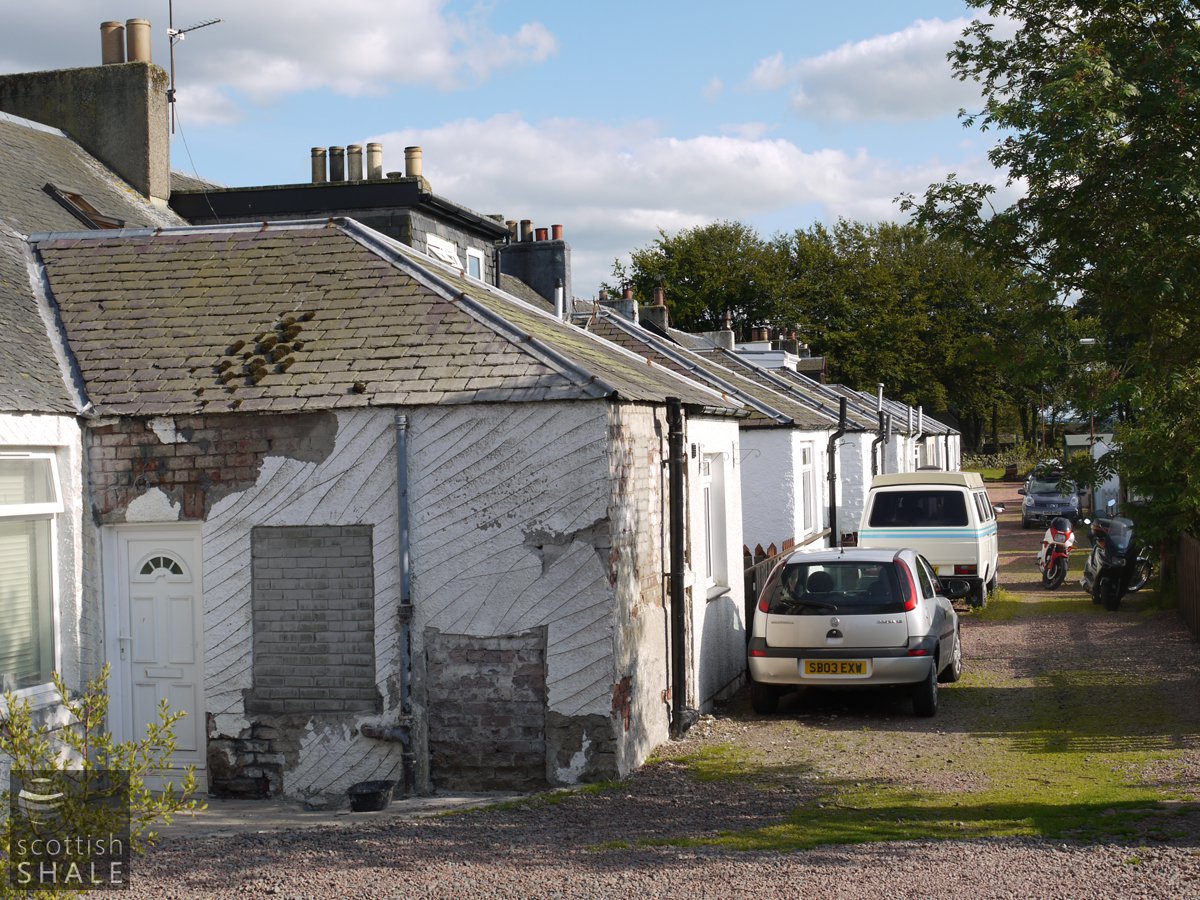 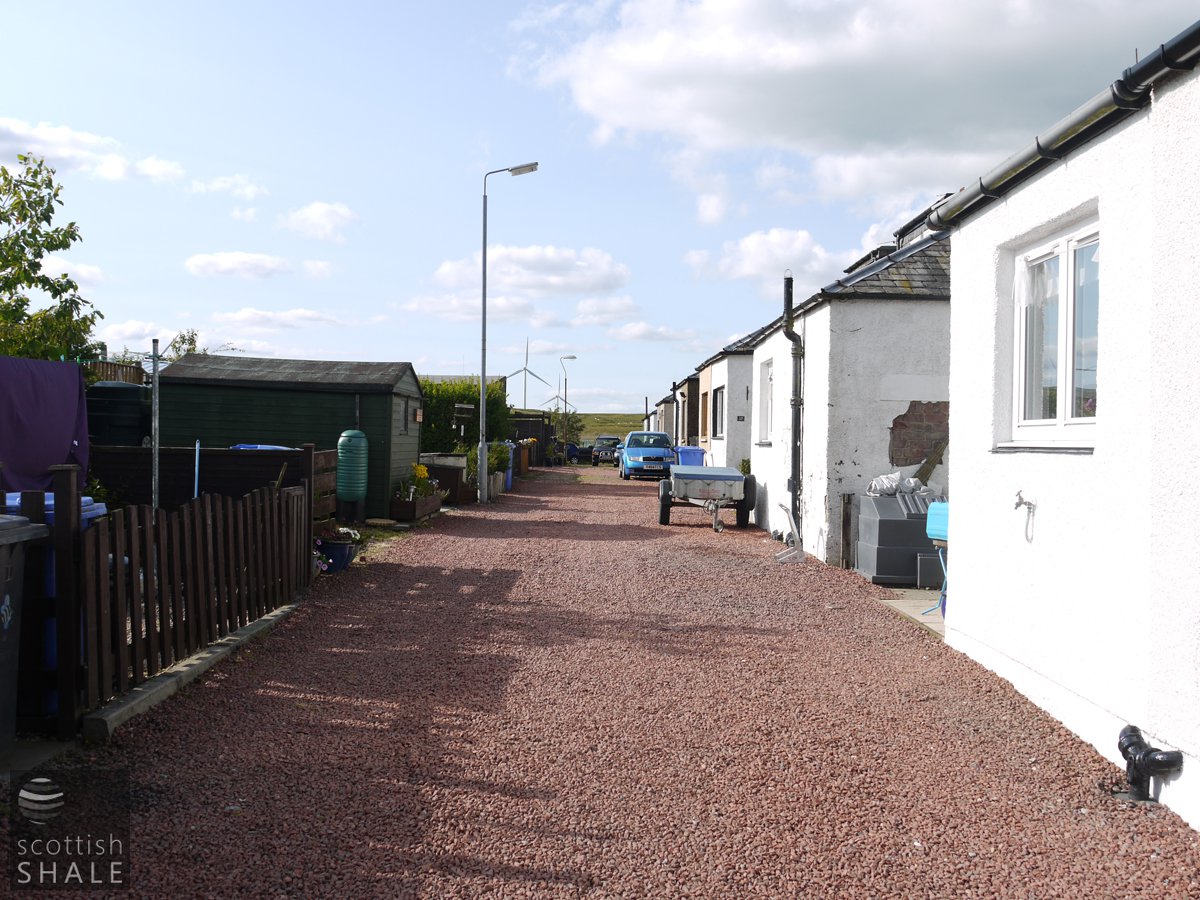 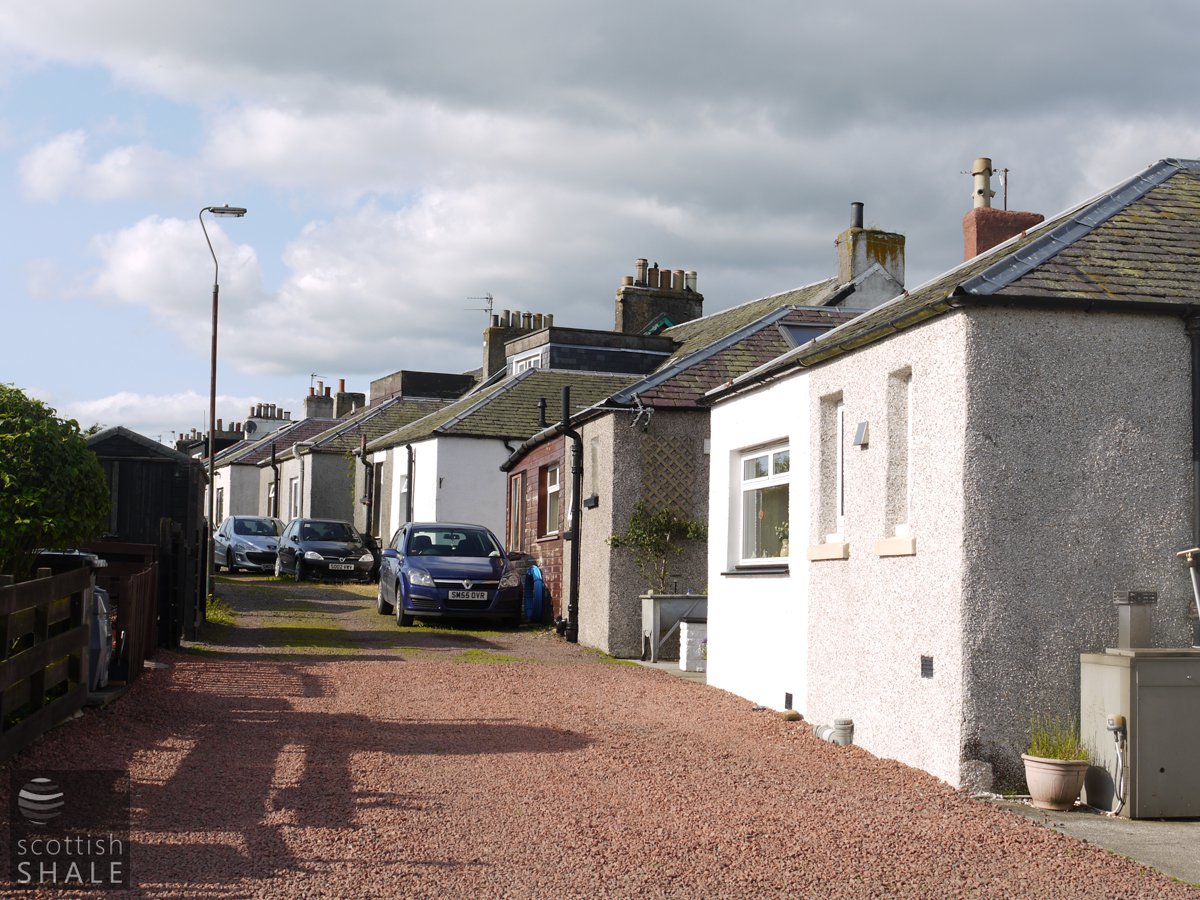 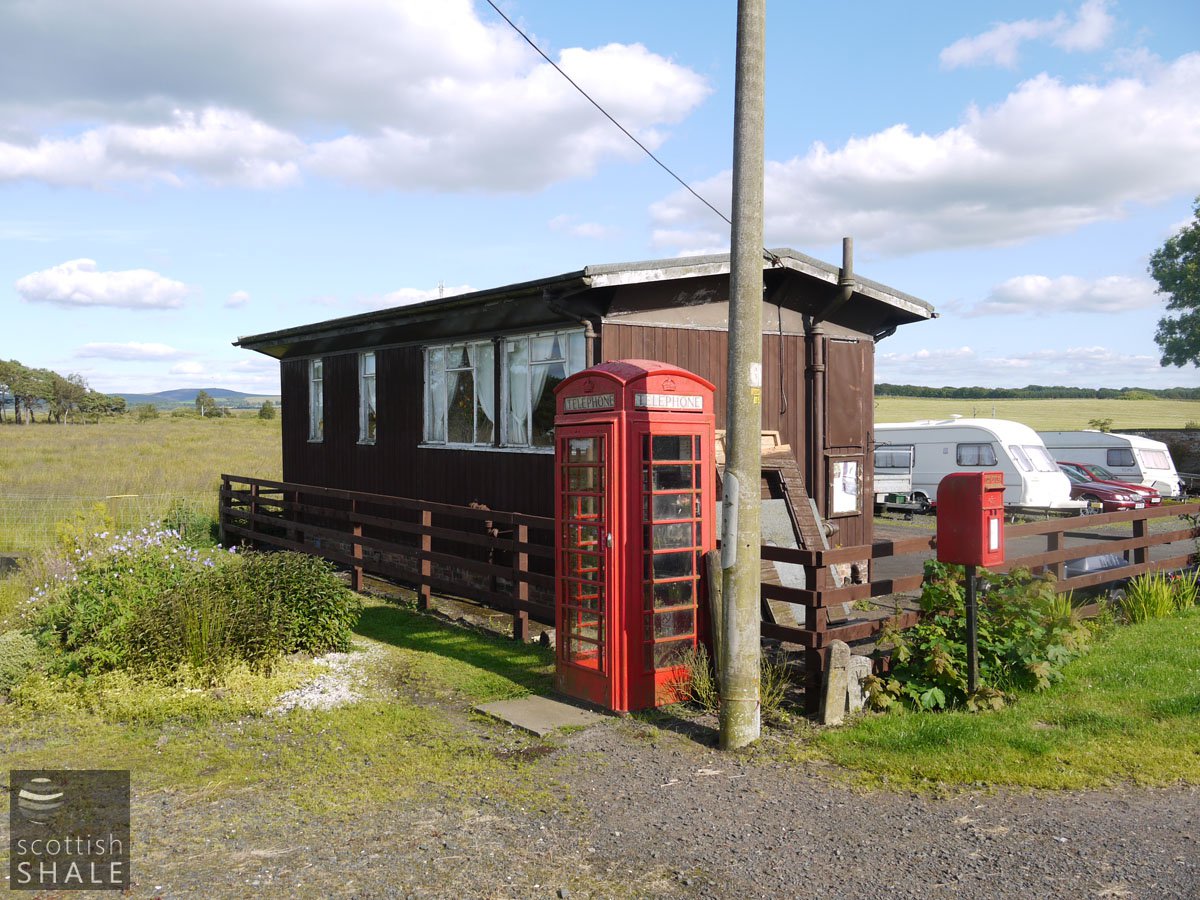 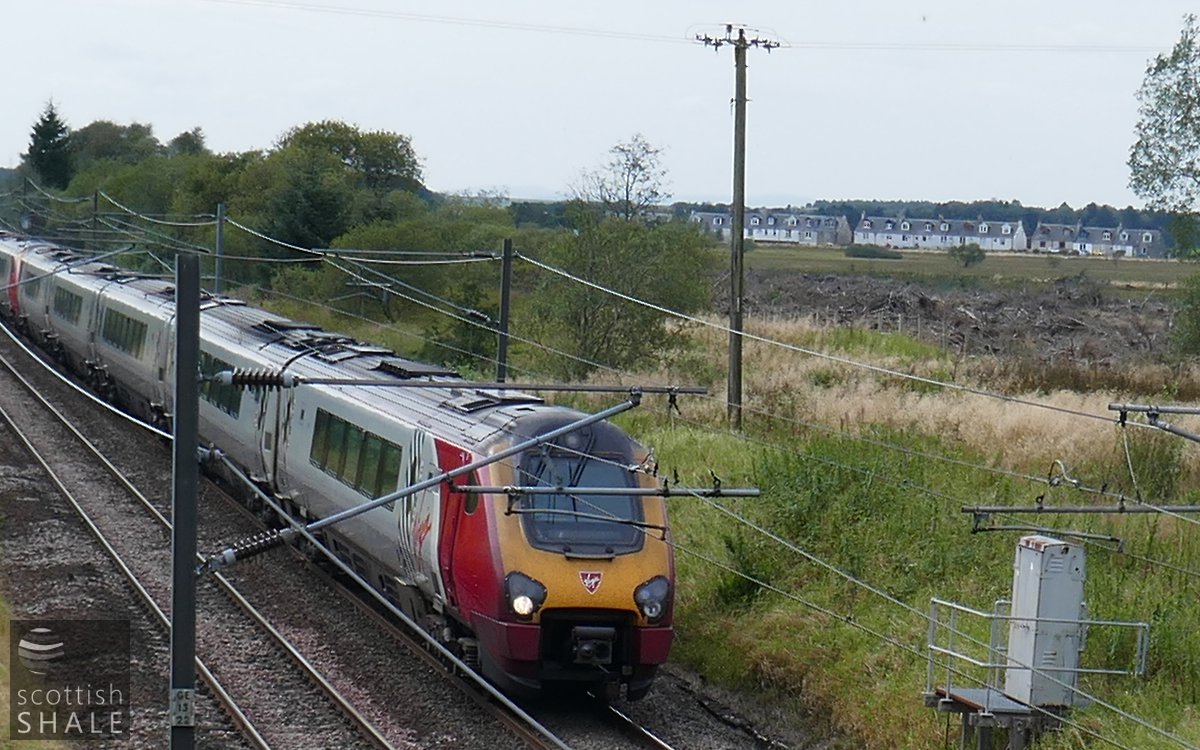 Mr Topping is engaged building a row of tenement house for the oil company to accommodate the miners wwo are to the employed at the Woolfords colliery. The work is rapidly pushing ahead.

Information is now at hand from those fields that a pit has been sunk and coal reached at a depth of 23 fathoms, the seam four feet thick, and lying in good position. The importance of this latest development is apparent at a time when fuel is at such a high price, as it will permit the coal to be supplied to Tarbrax Works at cost price, with a trifling charge for railway haulage, and also to the oil works at Pumpherston........The Company has nearly completed two rows of modernly-equipped houses for the colliers, and when these are occupied, what has for a considerable period been an isolated moorland district of Midlothian and Lanarkshire will be supporting a very considerable industrial population.