Westerton rows were constructed to house staff of Young's Paraffin Light & Mineral Oil Company's Newliston and Ingliston mines. Set in pleasant countryside away from the smoke and dirt of the oil works, the village consisted of three parallel rows each containing 14 two-room homes, each with a small scullery and garden.

The village consists of 41 houses, built in three rows of equal size. The homes are built of brick and consist of a room (12ft x 12ft), kitchen (12ft by 12ft with two bed recesses), and a scullery with sink (7.5 ft x 6ft). Outside dry closets, coal cellars, and small gardens are provided for each tenant. There is a common drying green but no wash-houses. All refuse is removed twice weekly by the company. The rent, inclusive of local and county rates, is 3/- weekly. Population, 257. One of the houses, with a wing added, has been converted into a billiard and games room. Daily papers are supplied, and there is a small library. The workers pay 1.5d per week for use of the reading room. 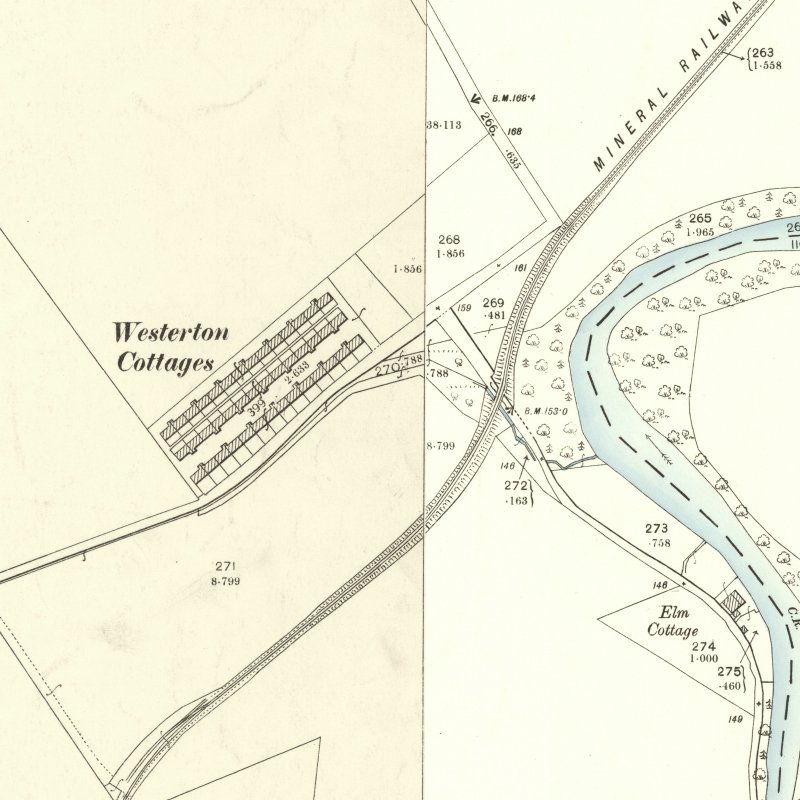 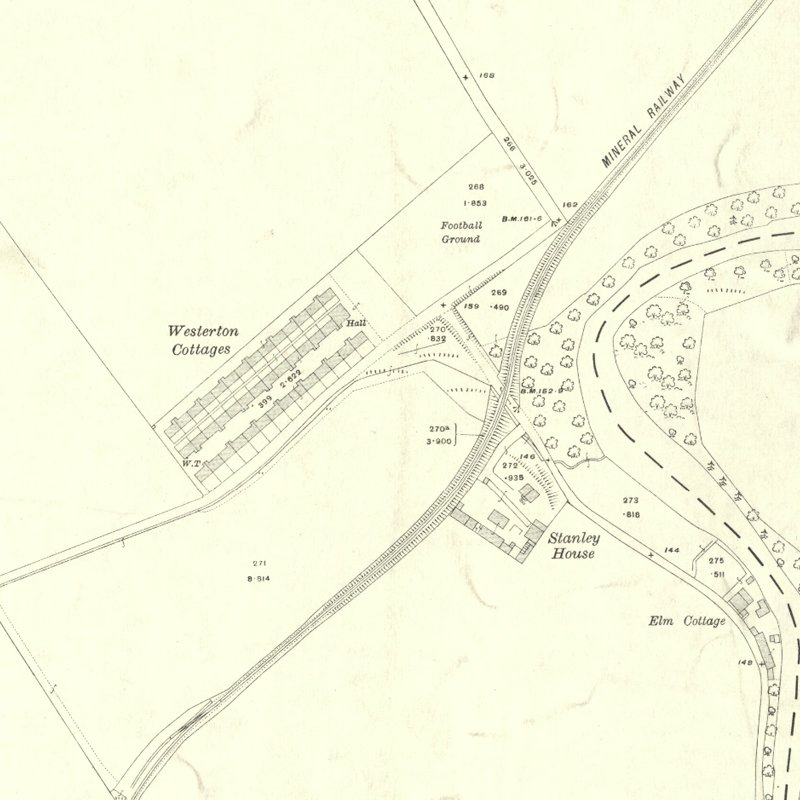 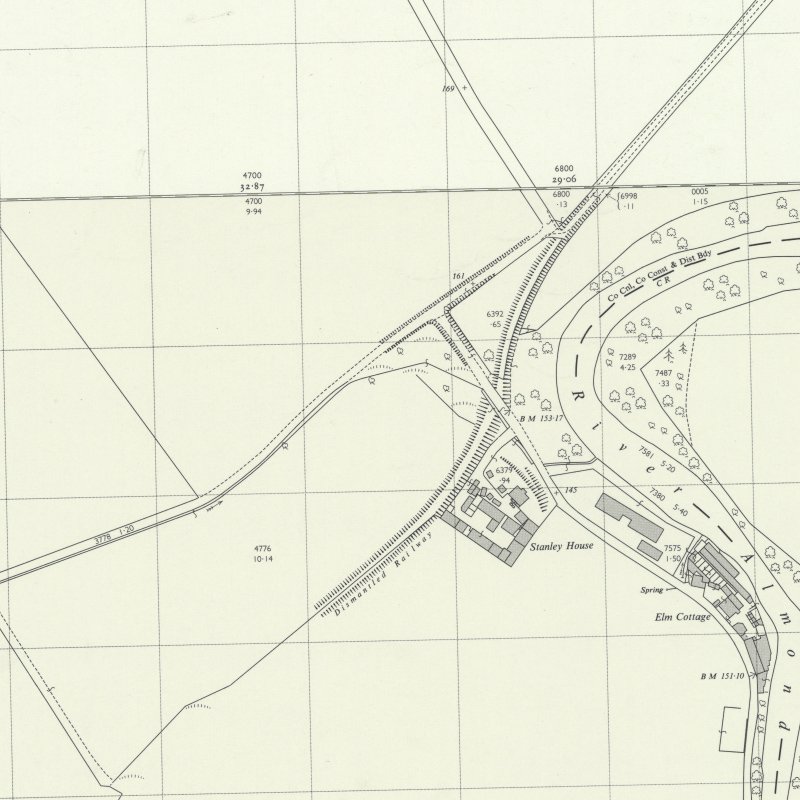 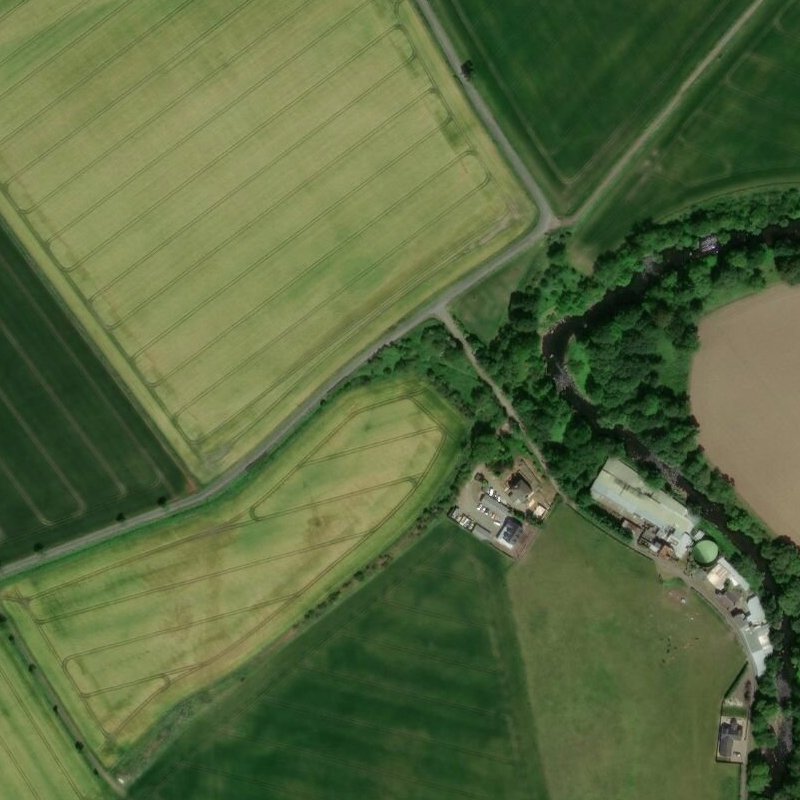 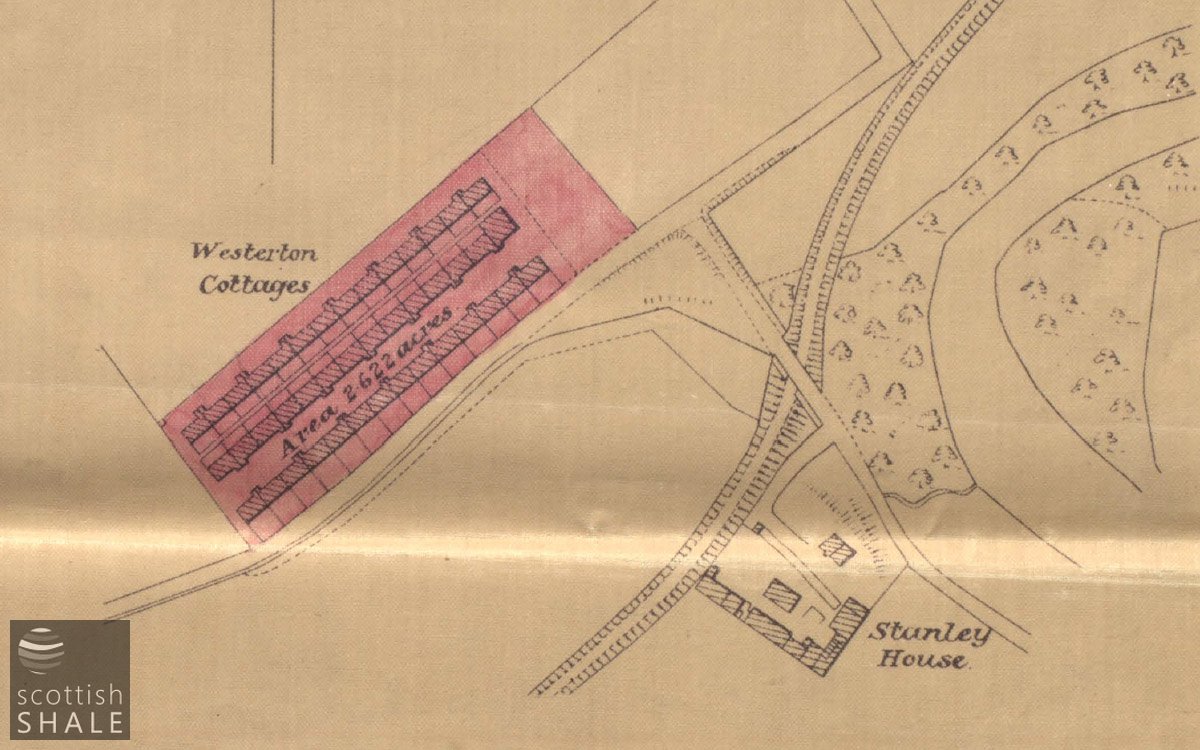 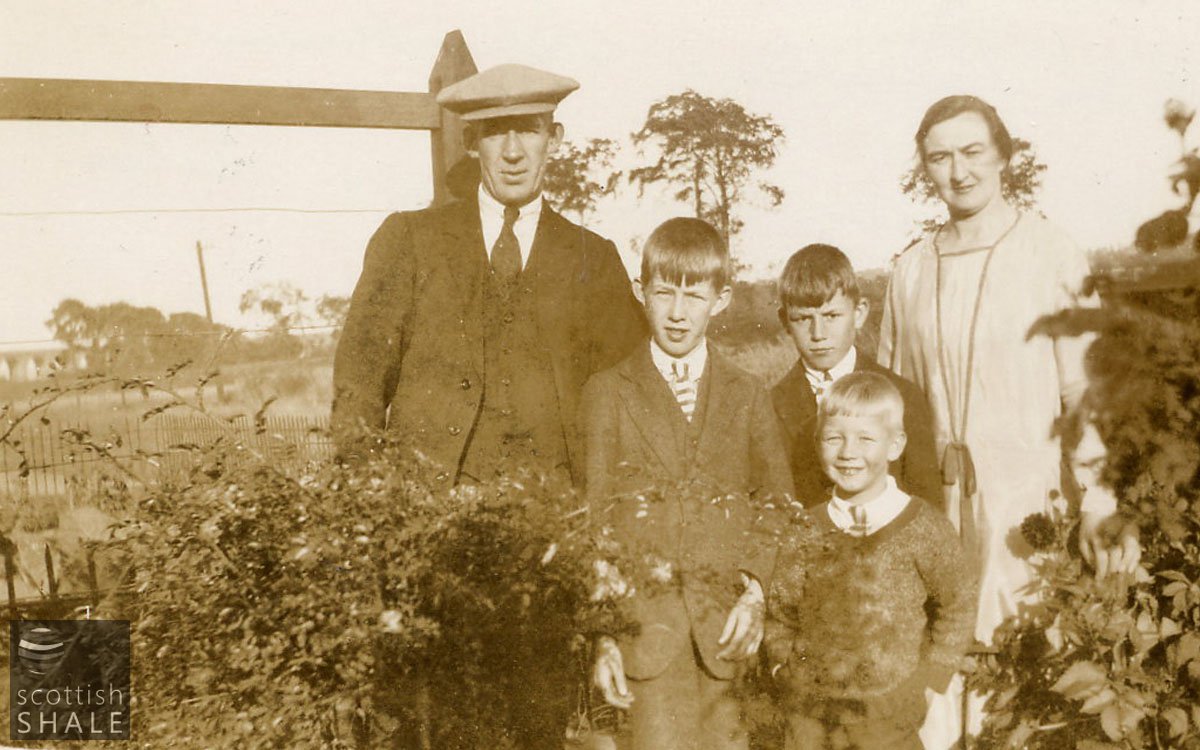 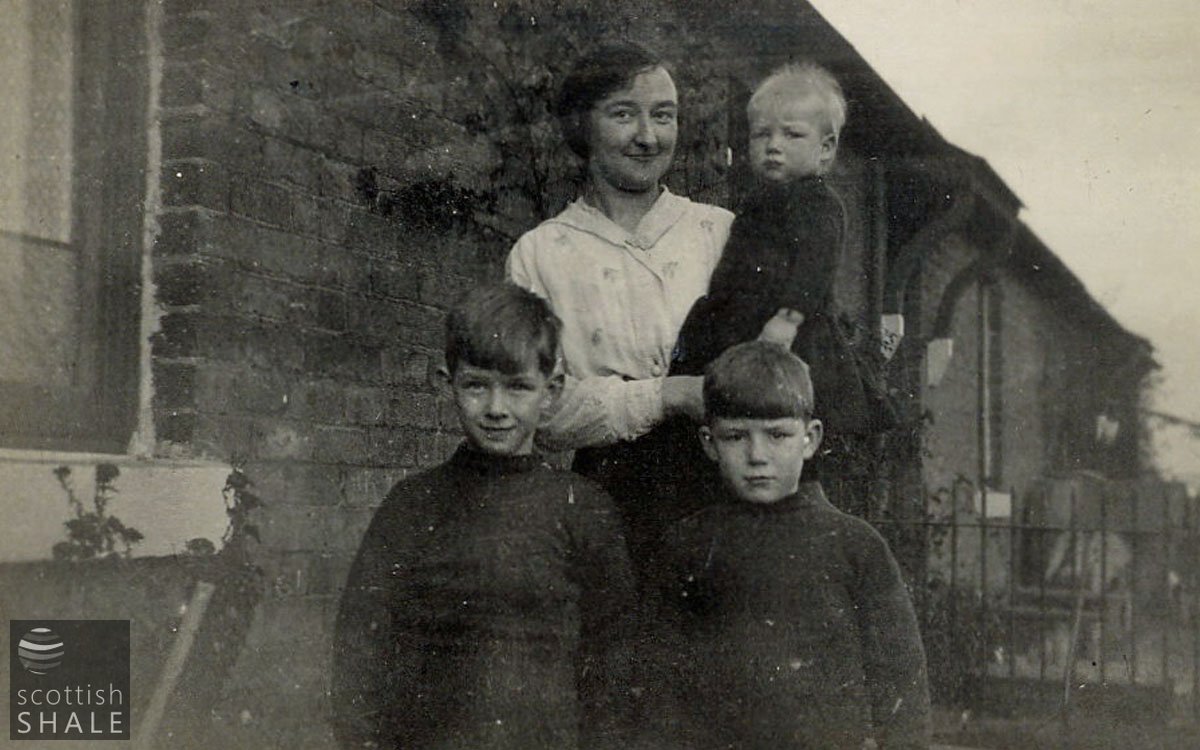 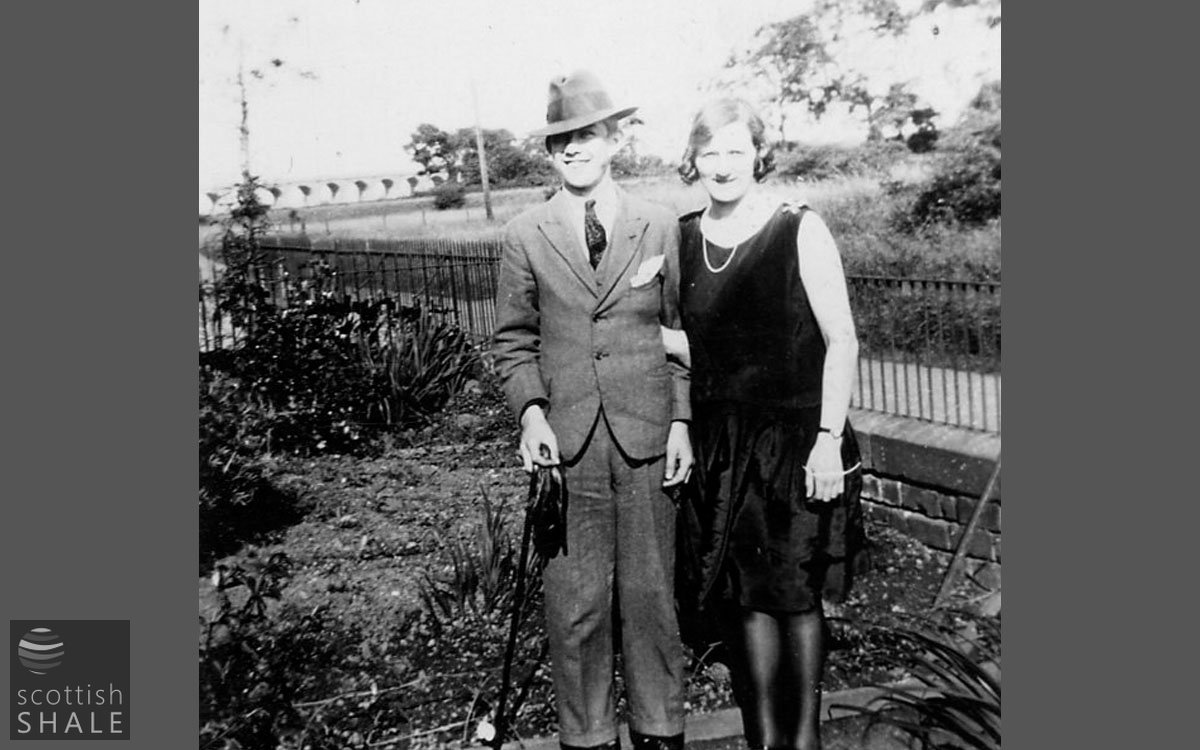 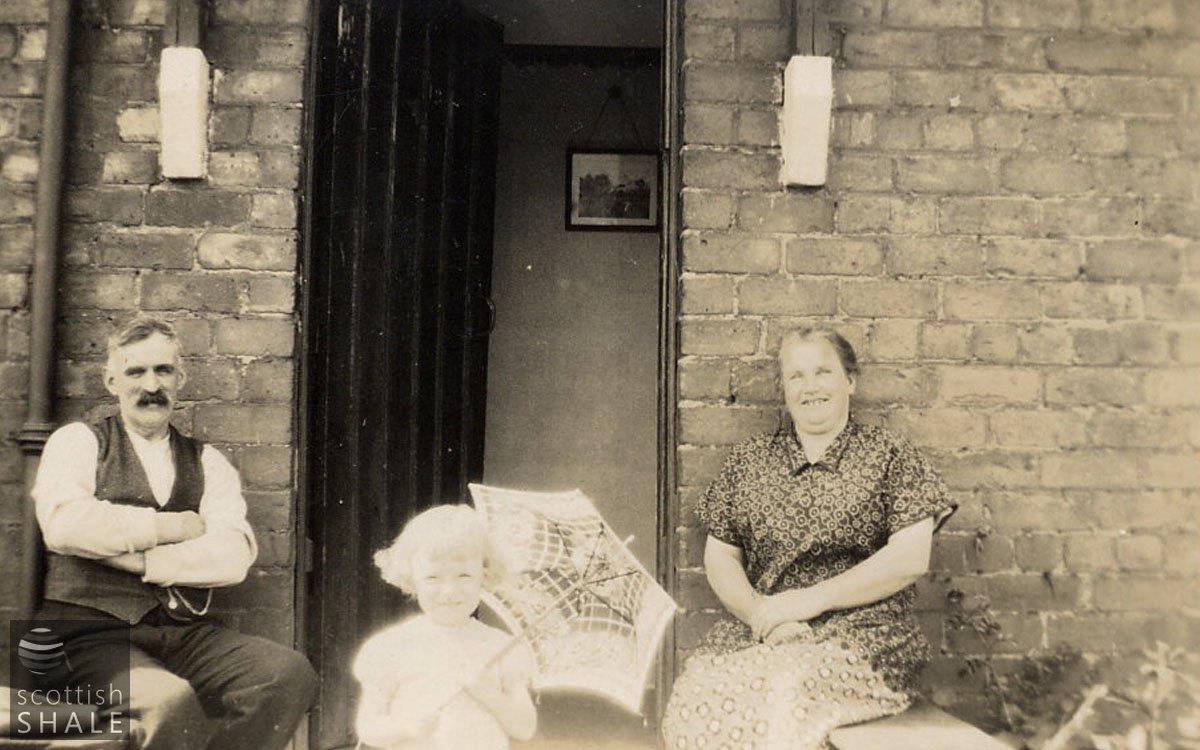 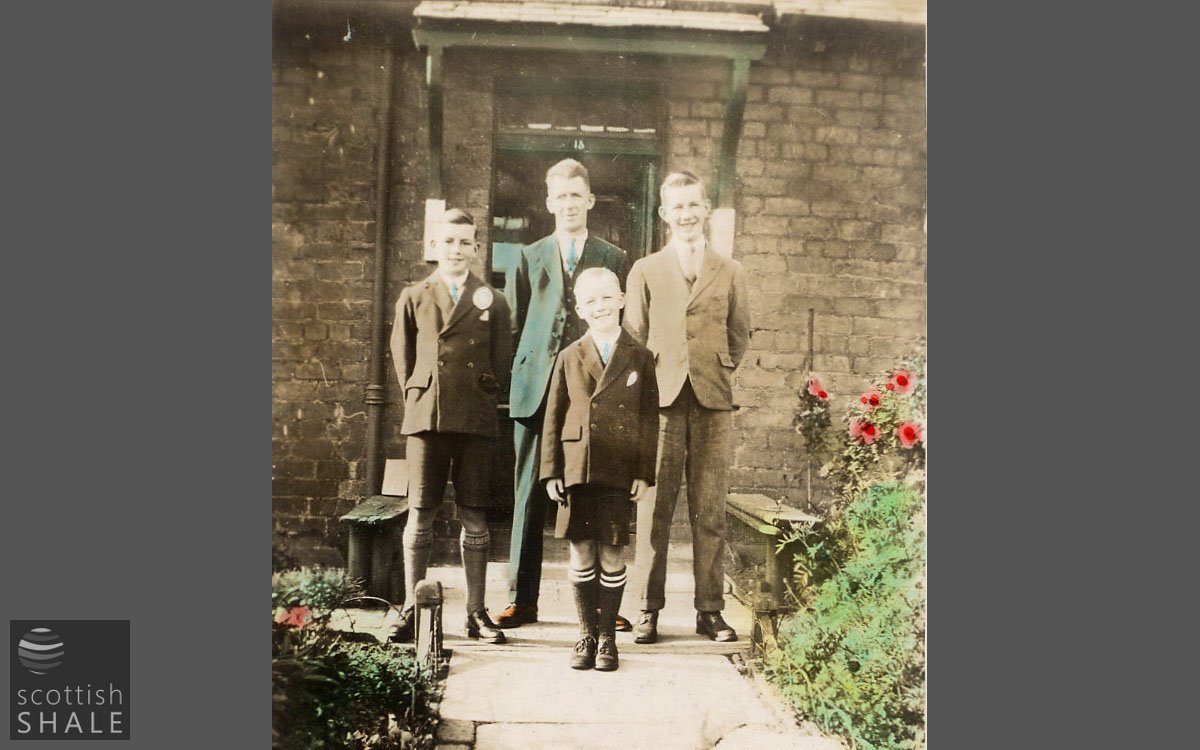 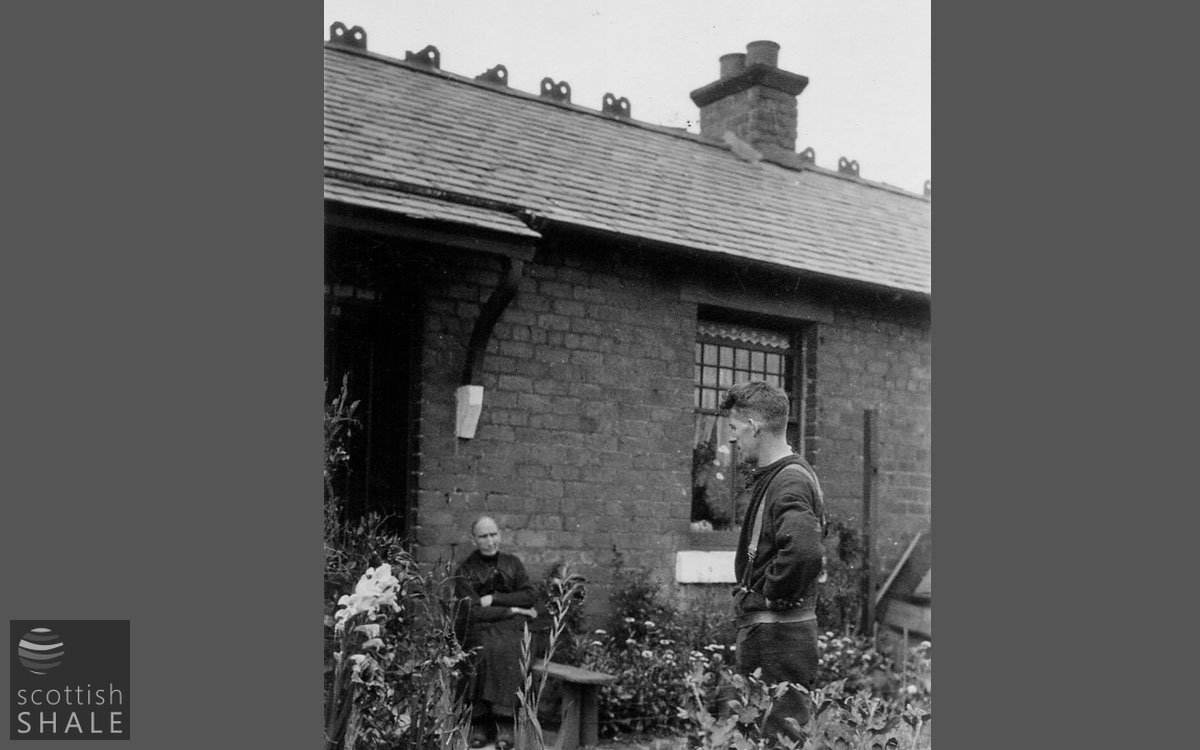 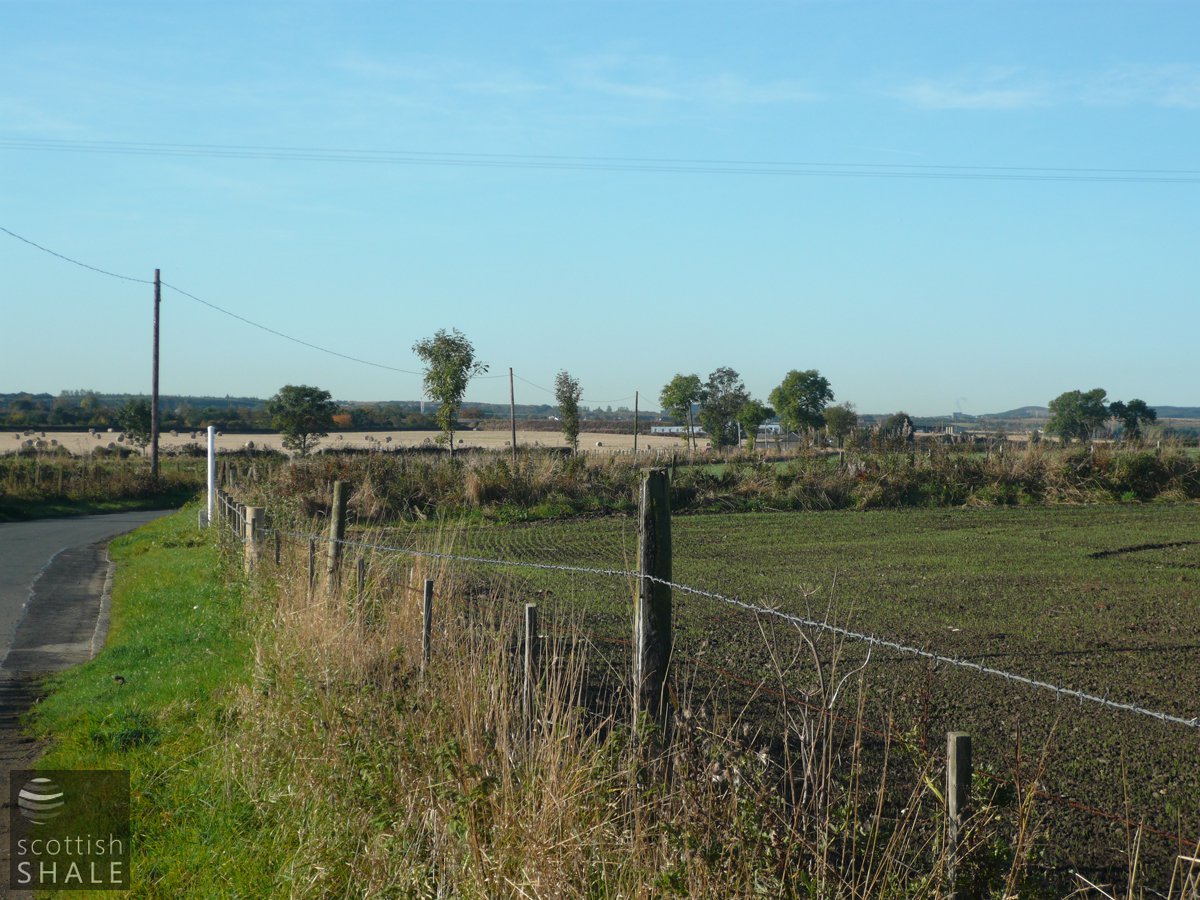 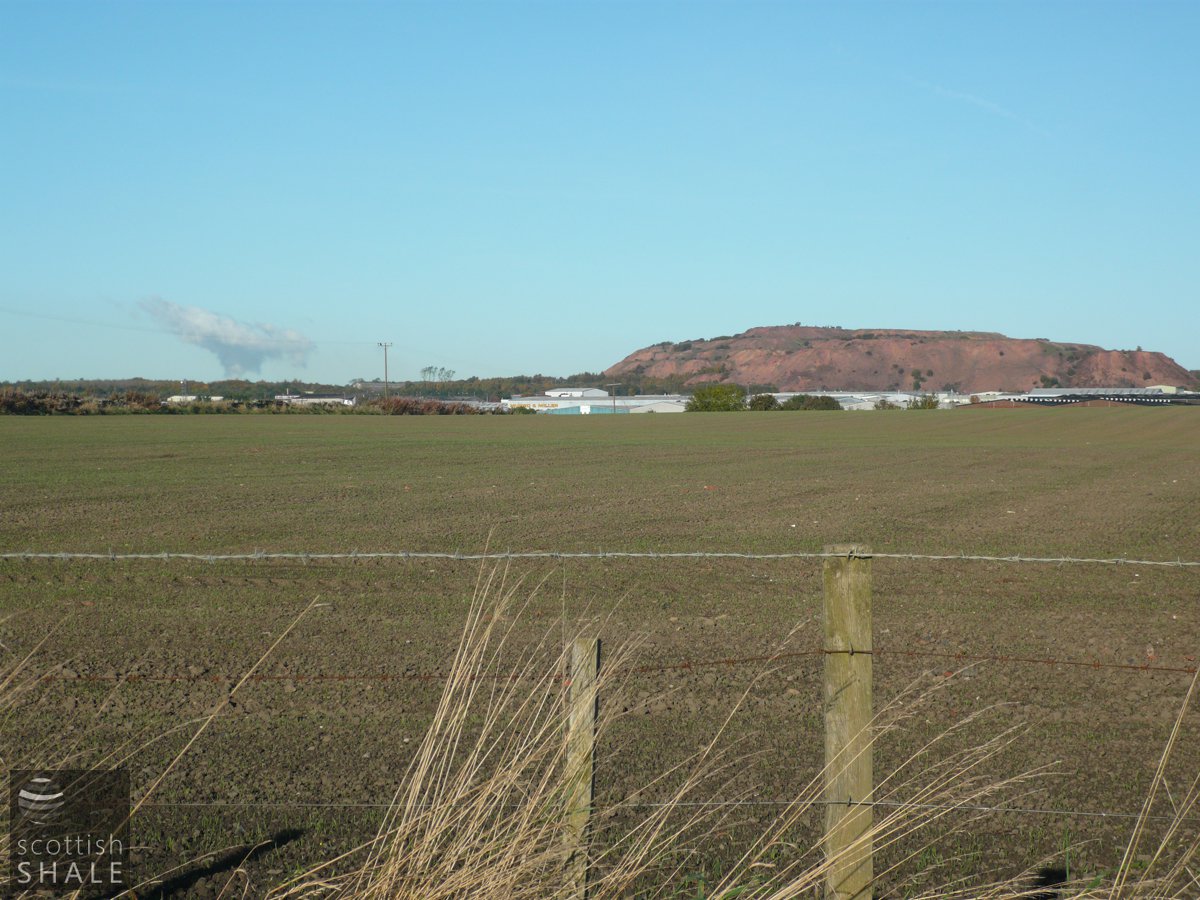 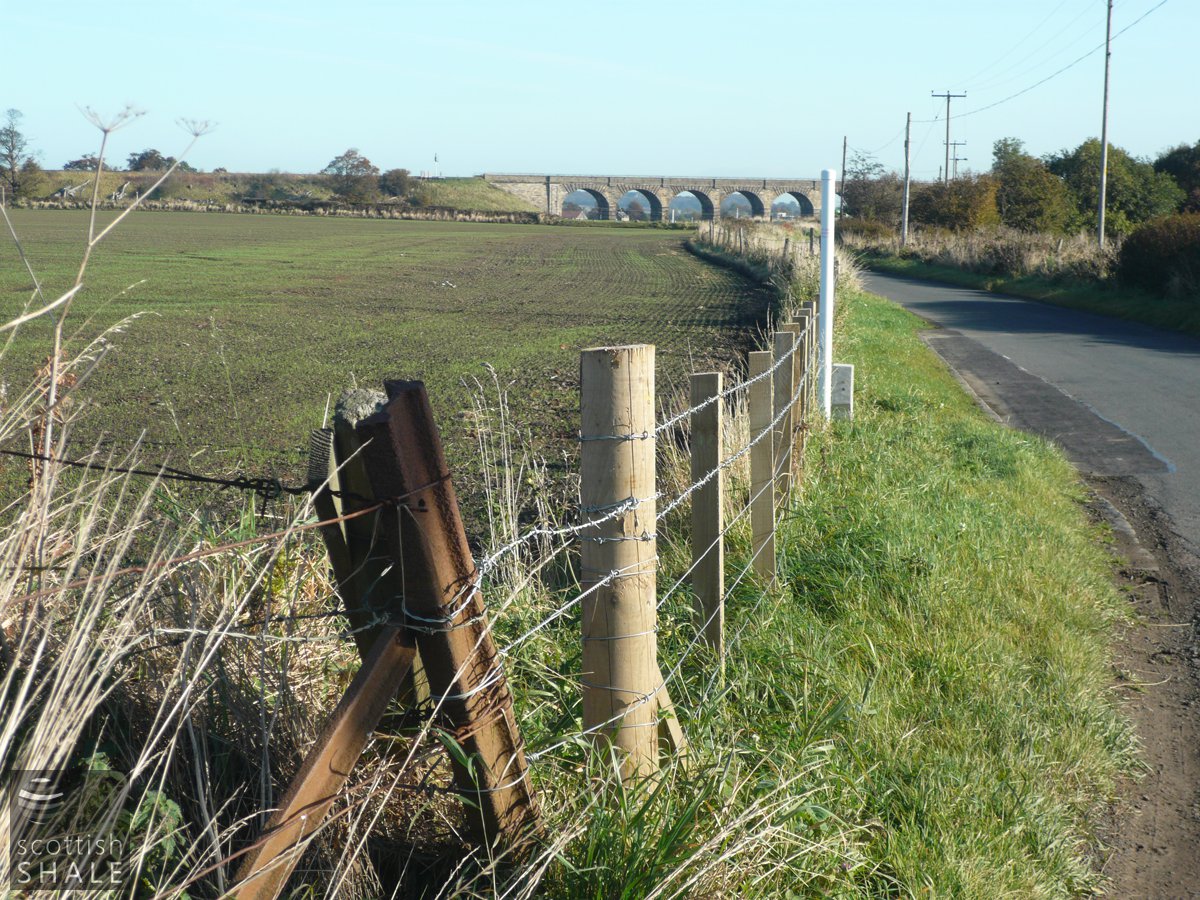 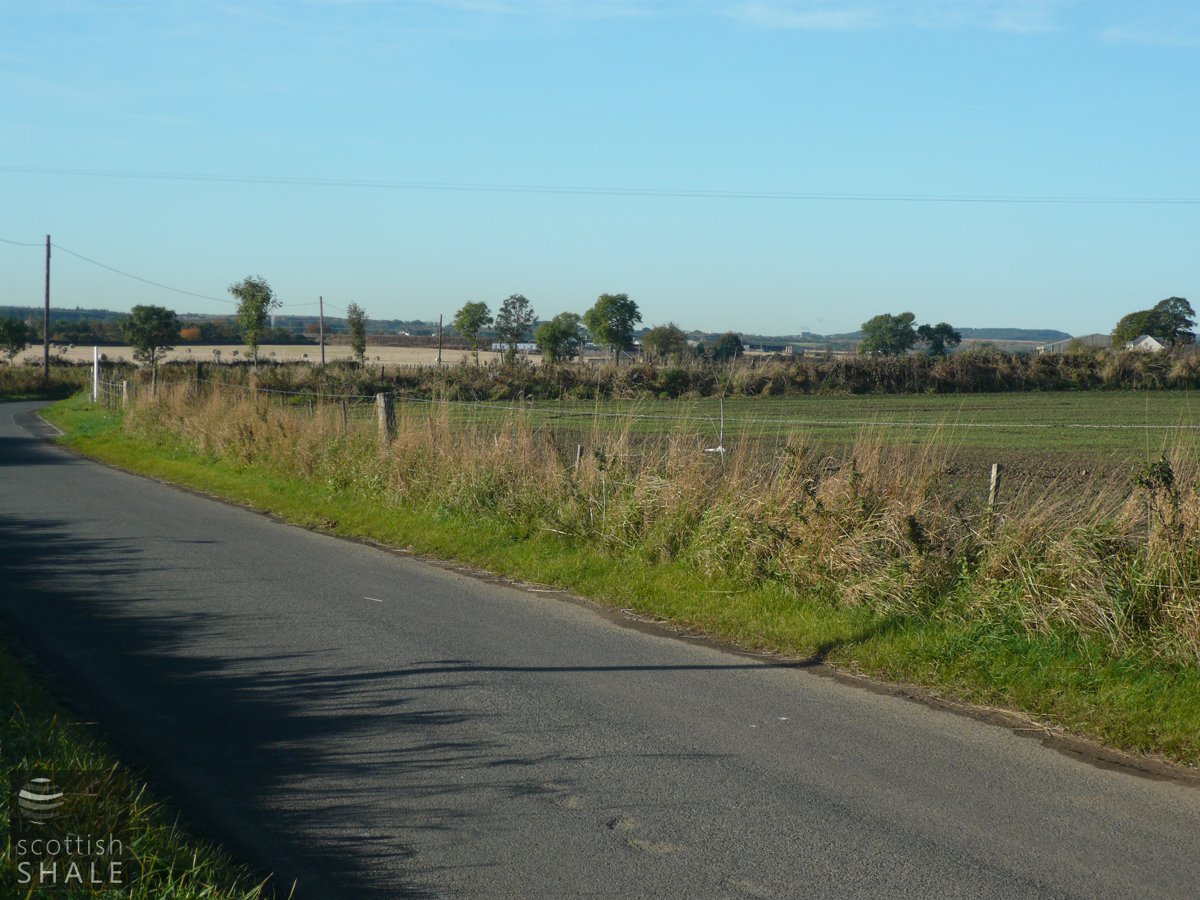 Westerton: Thirty houses have been closed including the Institute. 12 houses are still occupied. Demolition has been carried out as far as practicable. The site of the demolished houses is gradually being cleared. Every effort to be made to rehouse tenants as quickly as possible, as the site need to be restored or cleared to ground level before Martinmas 1961.

Report of the Sanitary Inspector …...the drains at Westerton Rows are in altogether unsatisfactory state. They are too flat and consequently the pipes are lying half full of silt. The question has been before the company (Youngs's Oil Company) for the past twelve months, but very little had been done to improve matters. I have to ask authority to serve the statutory notice.

Another local village; Westerton is on the way out, as the houses are to be closed as they become vacant. This little hamlet, which was originally built to house shale miners, was, from the time it was built, a happy go-ahead community, and there are many in the district who will hear with regret of the "passing" of this village.