Built presumably to serve the Deans Oil Works of the West Lothian Oil Company, and subsequently leased to Pumpherston Oil Company, who acquired the oil works following failure of that company.

"In Deans there are 36 house leased to the Pumpherston Oil Co. 24 houses consist of room and kitchen, and 12 have an attic in addition. Rental for the former is 2/9, and for the latter is 3/3 per week, inclusive of rates. Coal cellars are provided, but no wash-houses. The house form three sides of a square. Three stand-pipes supply the water. Clothes poles are erected. Privies and ashpits are in the centre of the square. Sewage is by open channel in front of the houses."

Comprising four rows; three with eight two-room homes and one with twelve two-room homes. Substantial sculleries were added to houses some time after 1916. 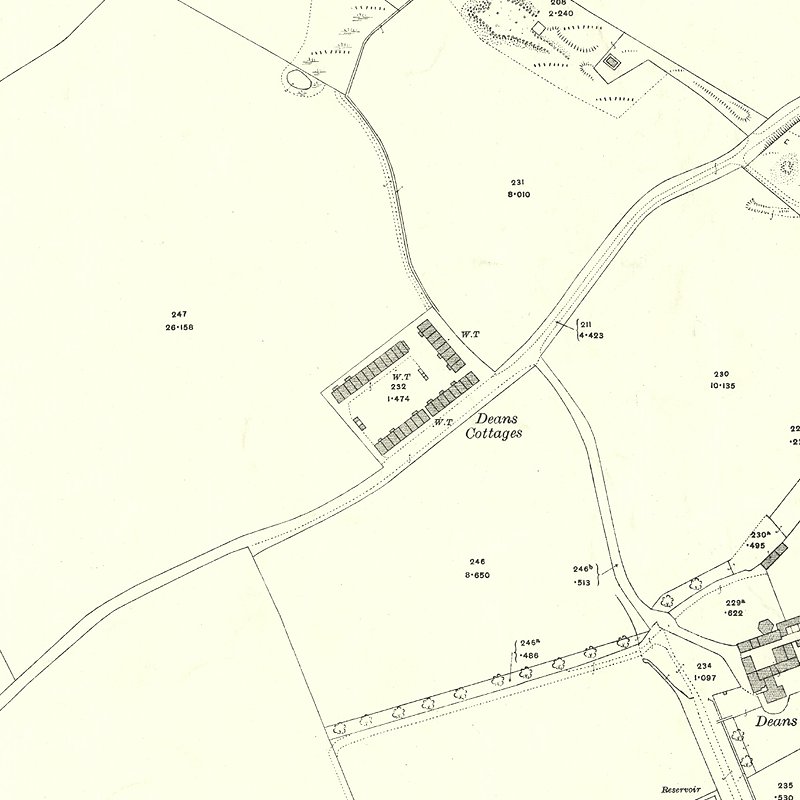 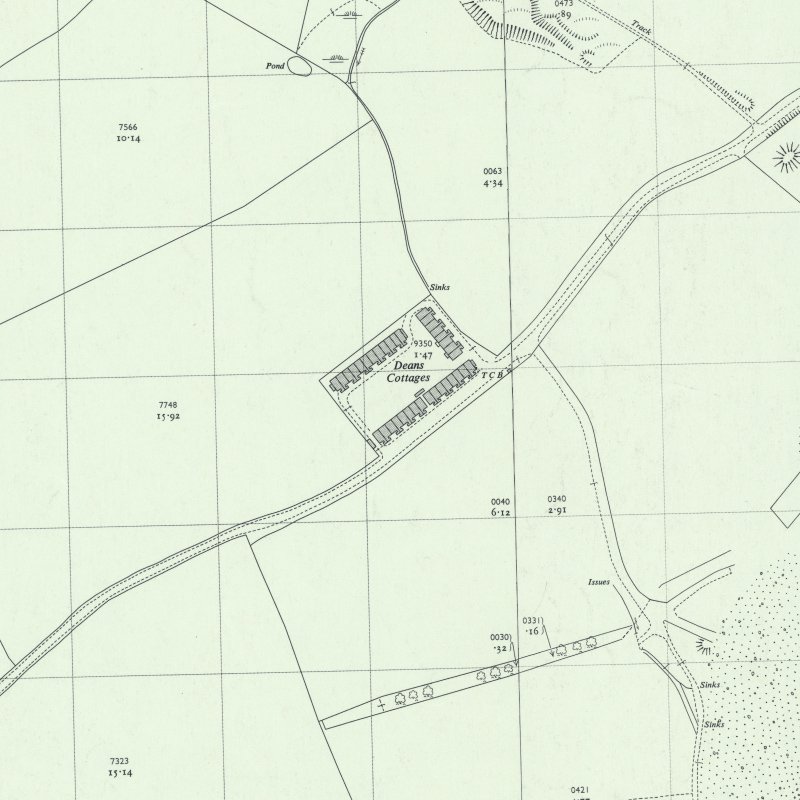 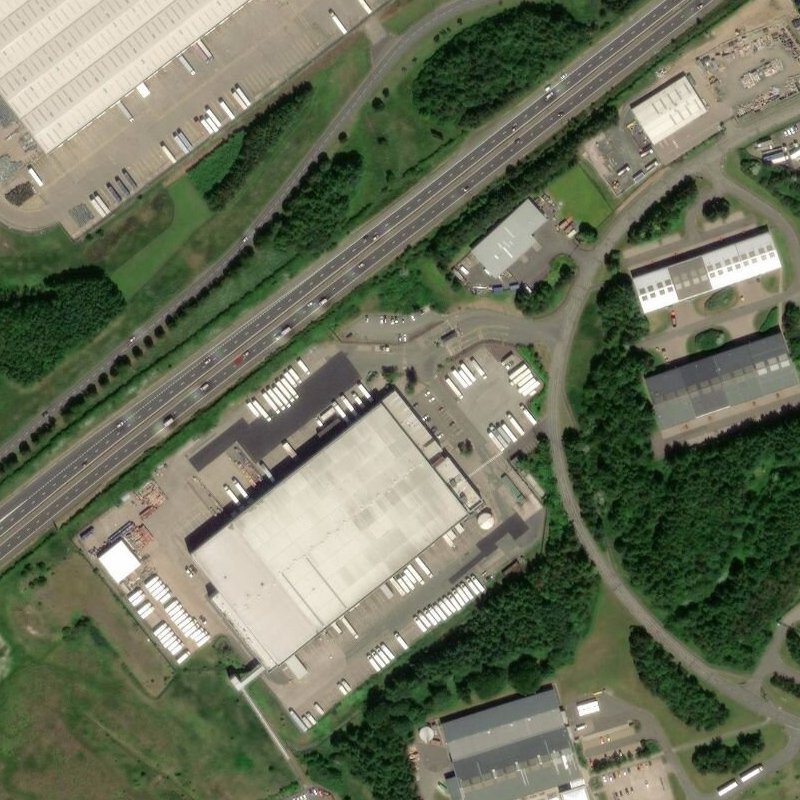 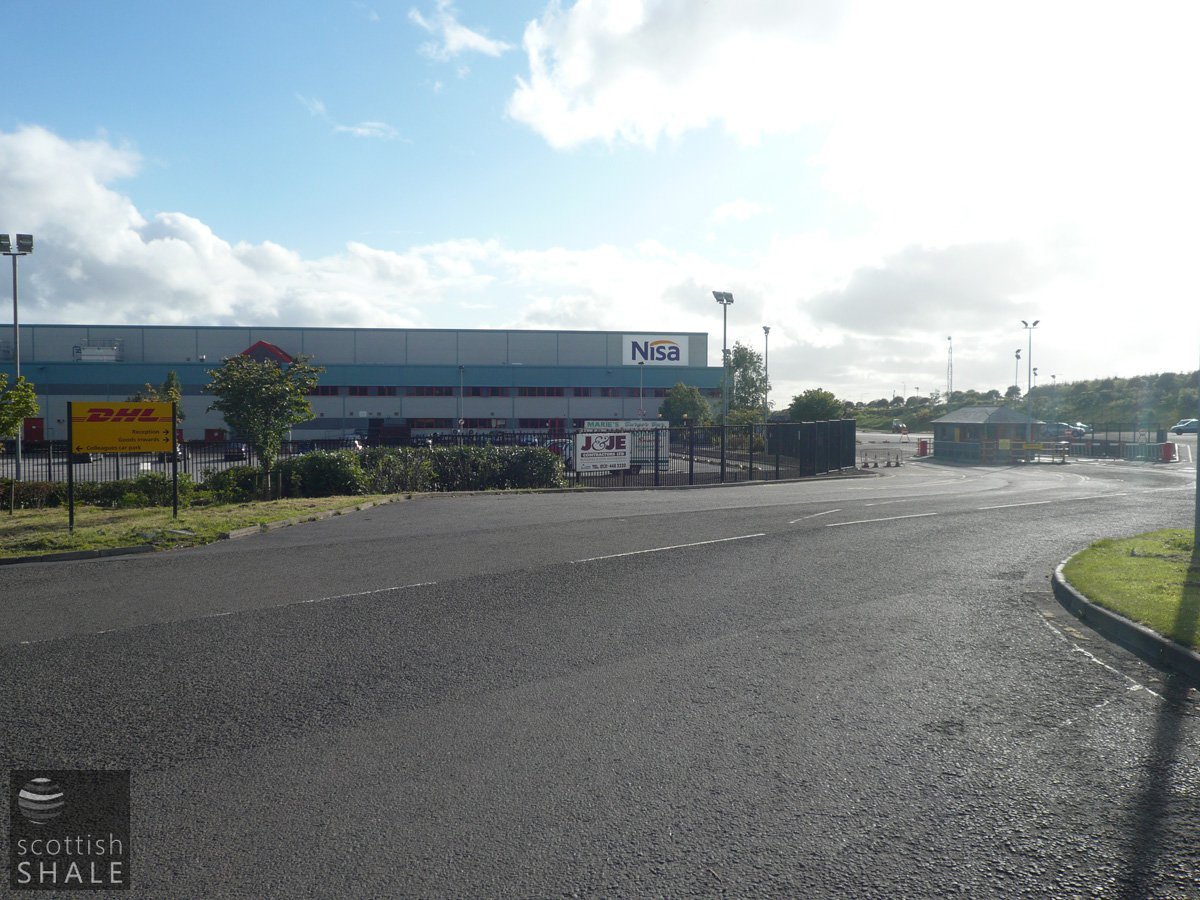 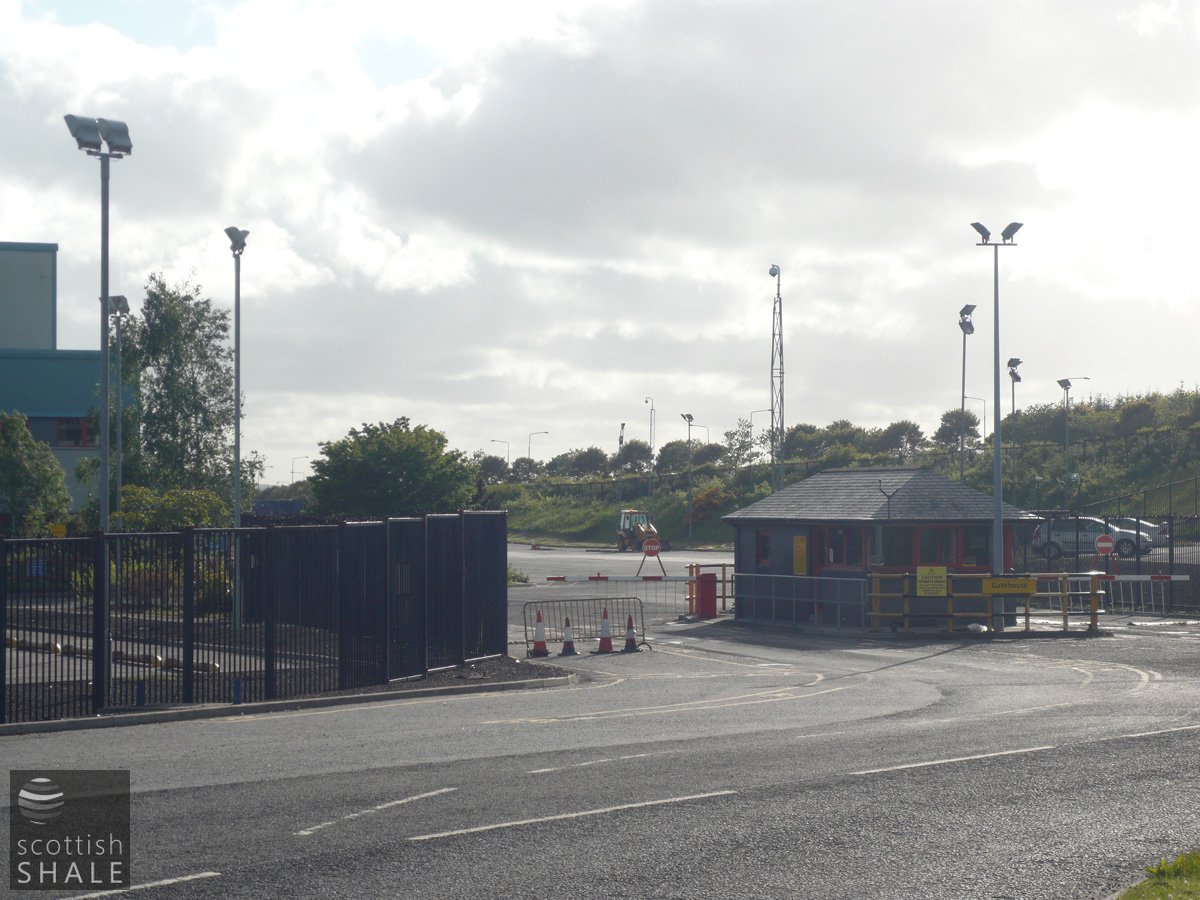 DEANS: Twenty seven houses have been officially closed. Only eight houses are occupied and these will be closed when they become vacant. No block is completely empty to permit demolition. Arrangements to be made to rehouse the tenants as soon as possible. The Secretary to arrange for the site to be renounced.