Built by Captain Robert Steuart of Westwood House to house the workforce of his Westwood Oil Works which operated between about 1865 until about.1871. Valuation rolls initially record twenty houses. On closure of the oil works, Steuart leased the mineral rights, and the Westwood Rows, to Young's Paraffin Light & Mineral Oil Company. 215852 (page 32) records lease of 17 single and 8 double dwelling houses for miners from 1877 to 1890 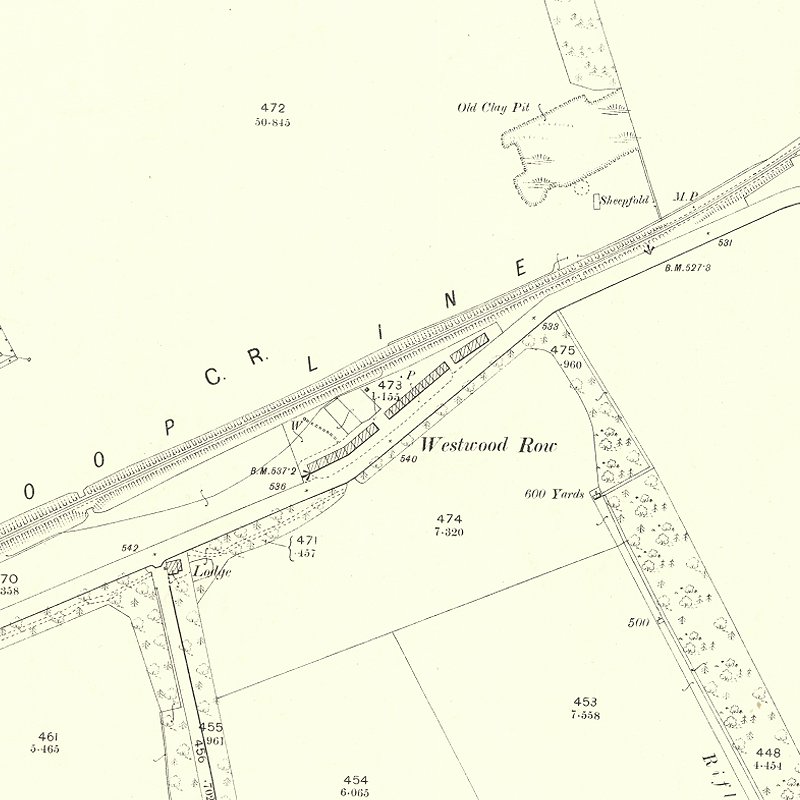 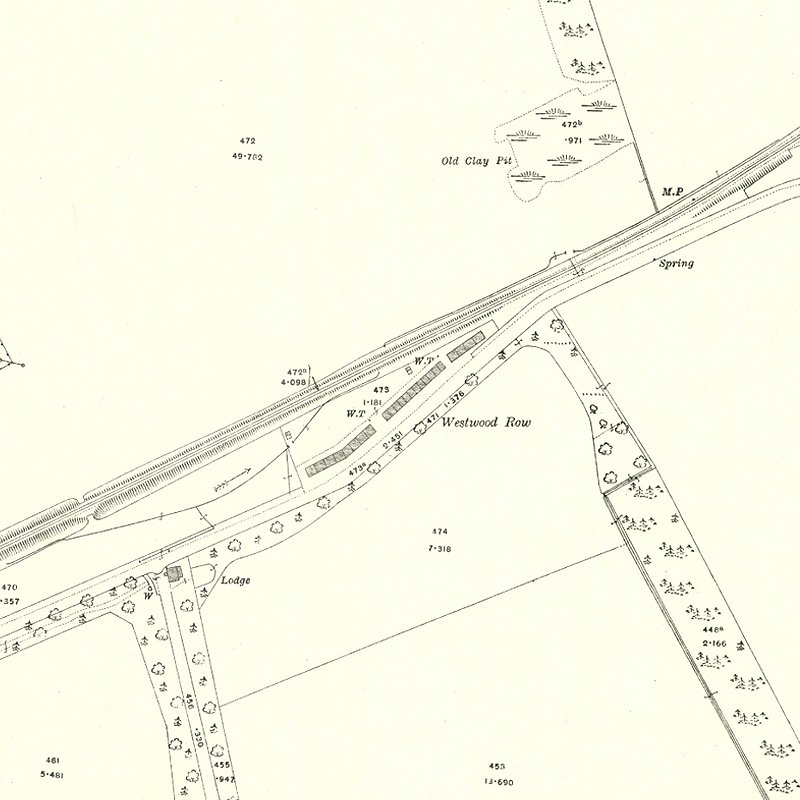 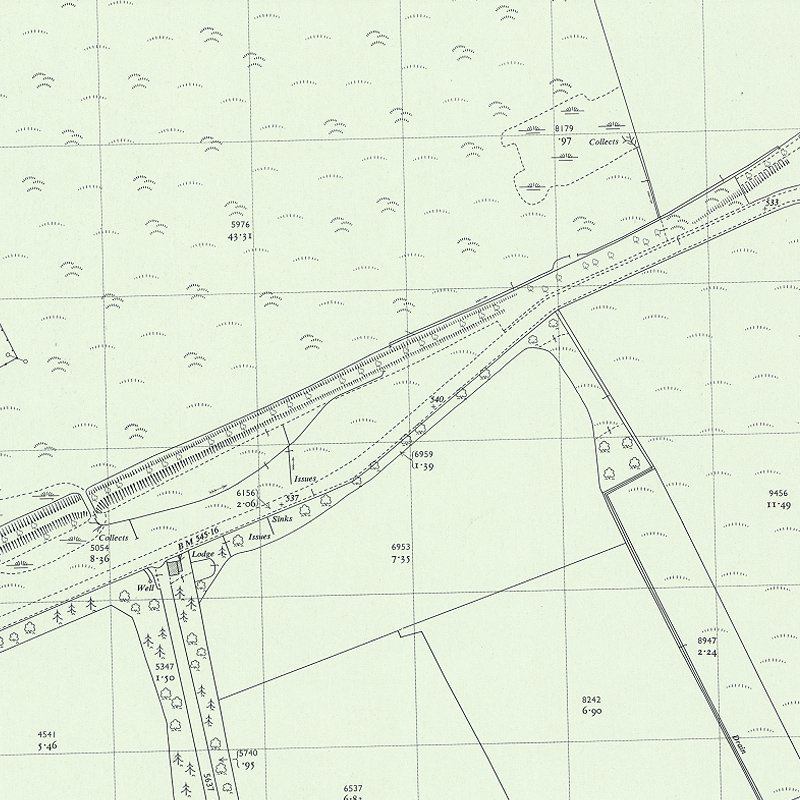 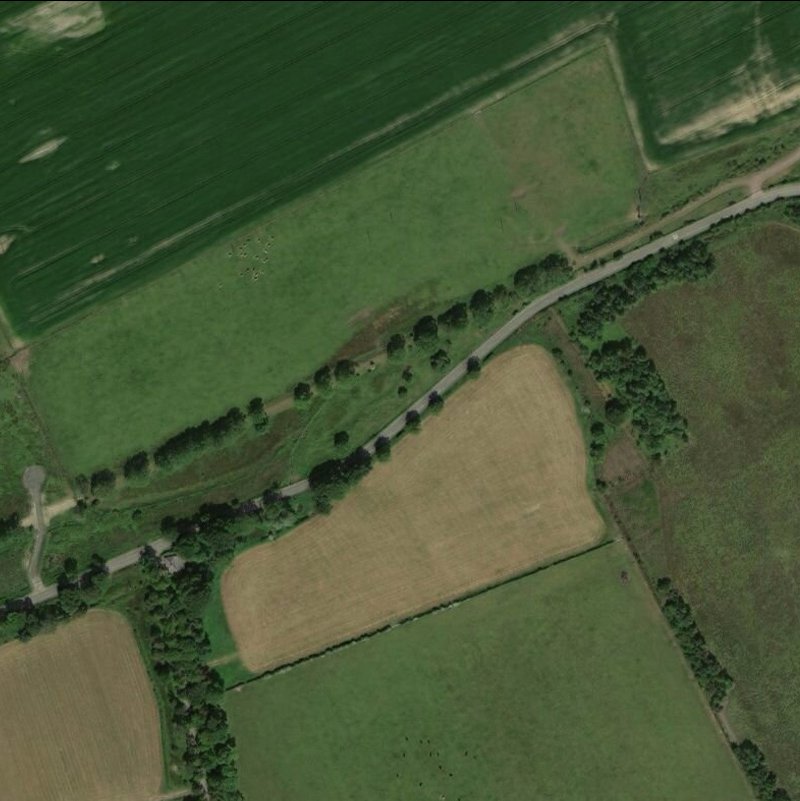 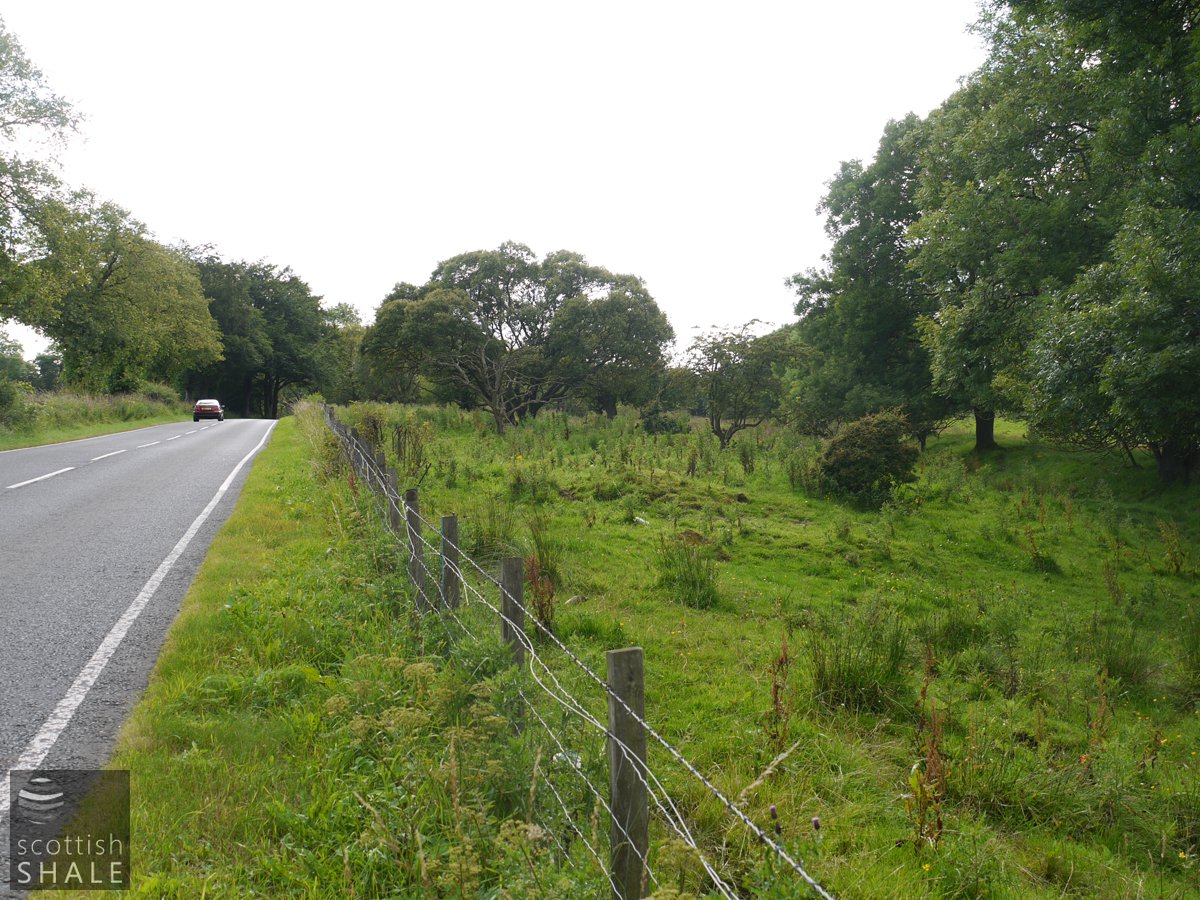 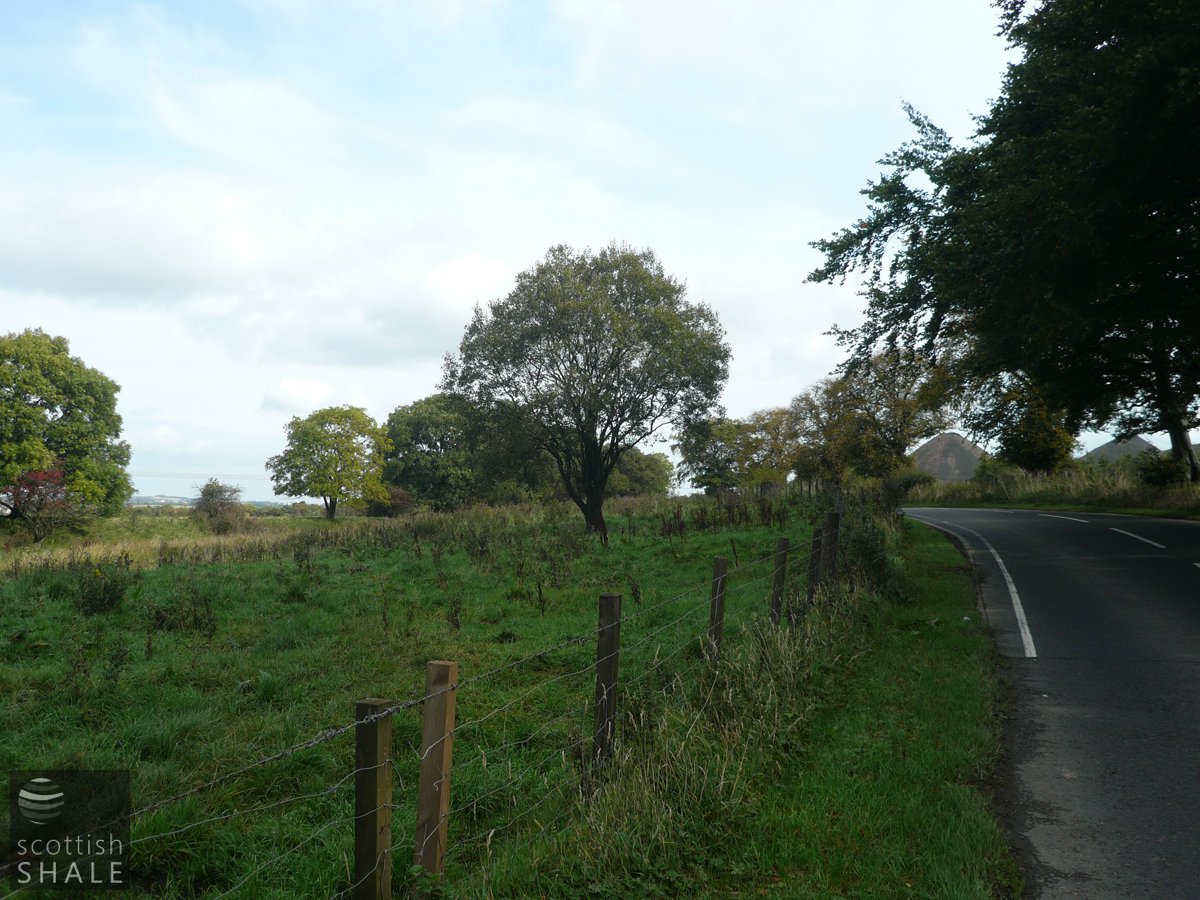 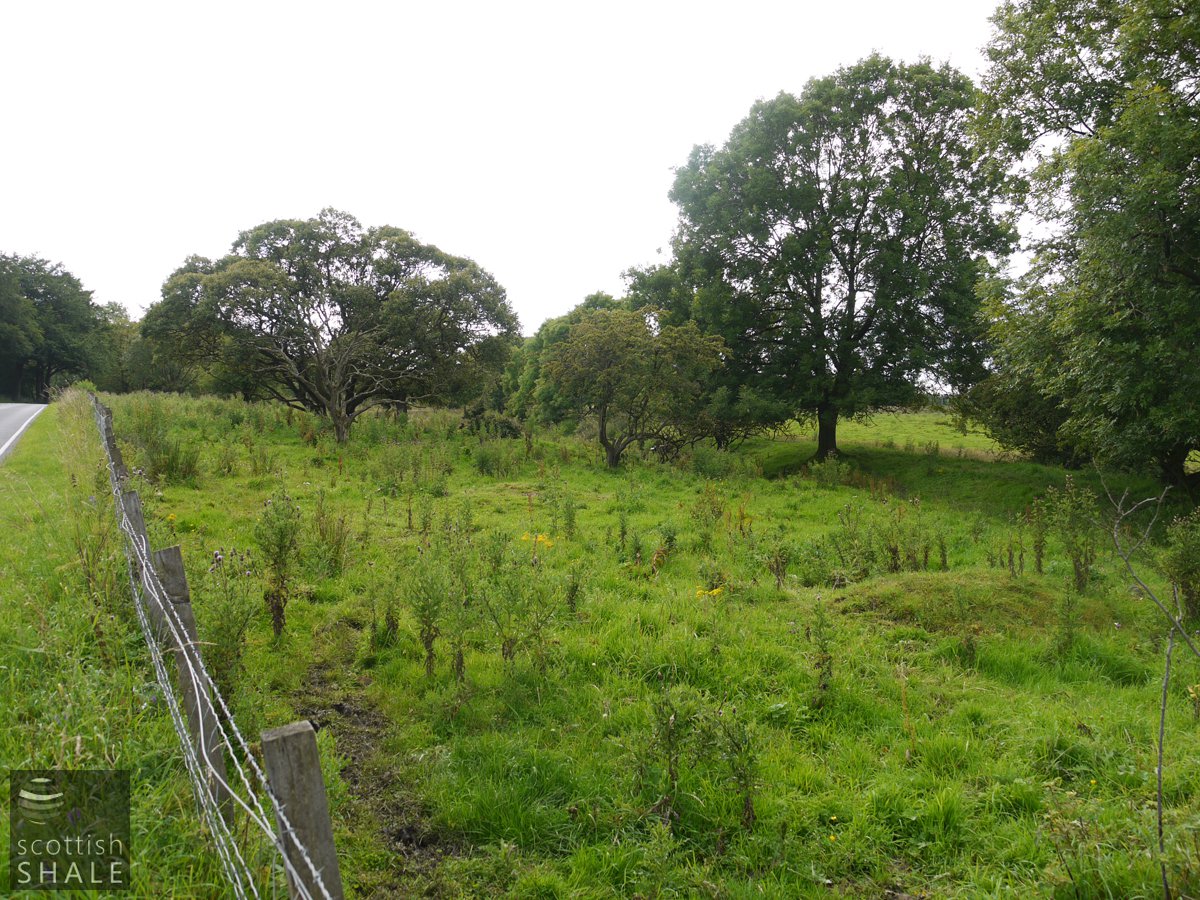 Meeting of the Bathgate District Committee of West Lothian Council

...the clerk submitted a letter from the Scottish Board of Health intimating that their housing inspector had been inquiring into the circumstances of evictions of tenants at Westwood Row, near Blackburn, and that in his report stated that the houses in question were in an entirely uninhabitable condition.

Referring to Mr Simpson's Housing Report for the year, the Clerk said there was the question of certain houses at Westwood Rows, which had been condemned for a number of years, but there were still two tenants living in these houses. The houses were practically unroofed and were really worse than anything in Broxburn or anywhere else in the district. These people paid no rent and no taxes. The houses had been closed voluntarily, but these two or three still remained on. Re suggested they might serve a Closing Order. The Chairman said the conditions there were appalling. The Clerk said he had a report to the effect that they were a public danger and he served a notice on the proprietor but he had had no reply. The Clerk was authorised to take the usual steps to get the tenants out of the houses.

The old houses at Westwood Rows are now all disused and are being dismantled.