Hermand Old Rows are thought to have been constructed to serve the Hermand Shale Oil Works. of Thomas and James Thornton. The 1895 OS map shows a row of ten homes that seem to comprise a single room with a scullery. Two larger building are joined to the row. The 1871 census lists 17 households at "West Hermand Rows". This name does not appear in subsequent census records, although 12 households (or thereabouts) in "Hermand Row" appear in the 1881, 1891, and 1901 census. 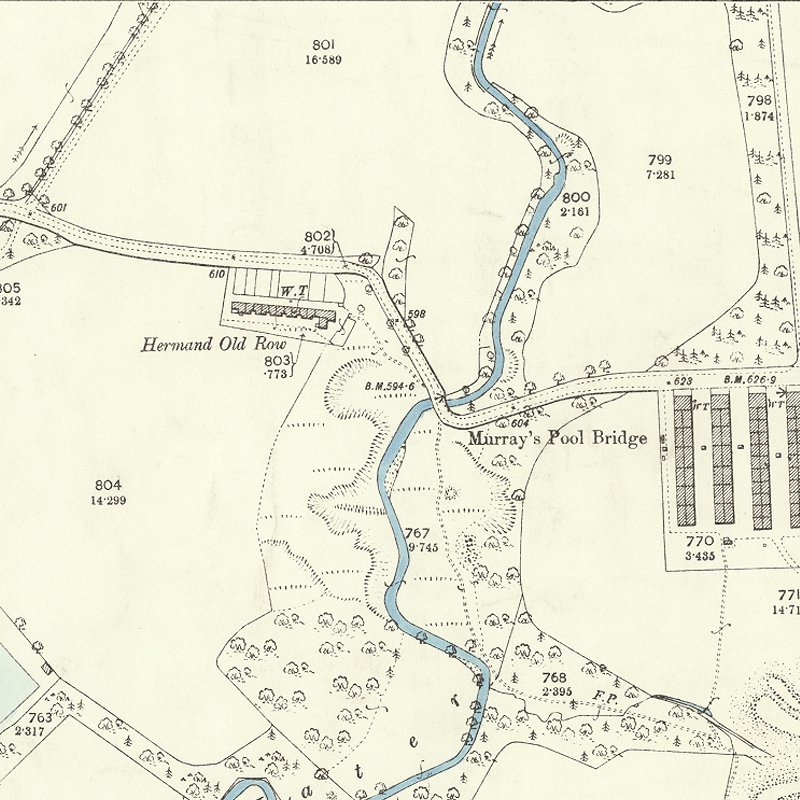 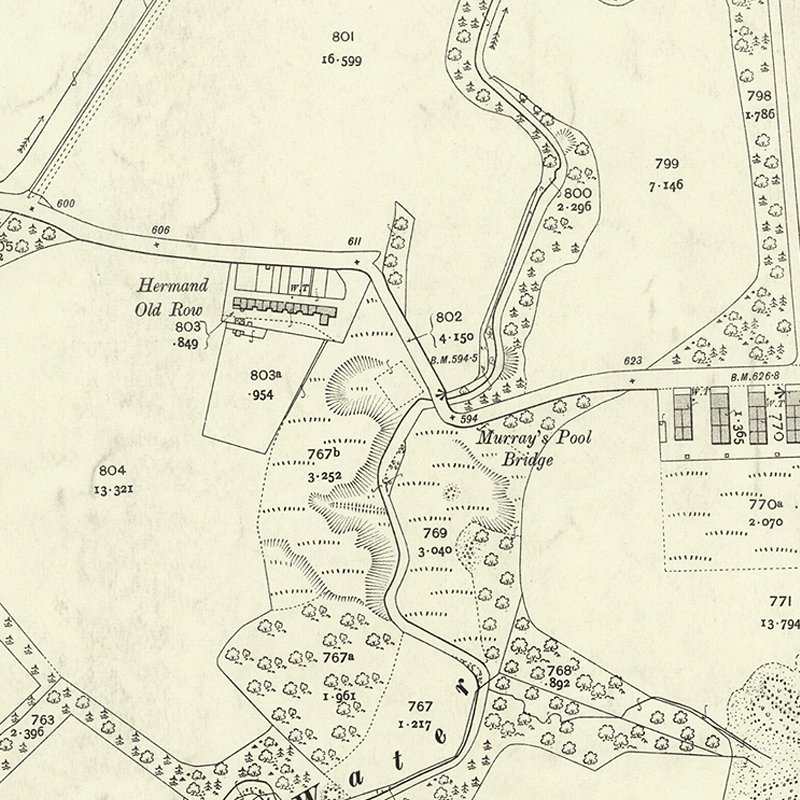 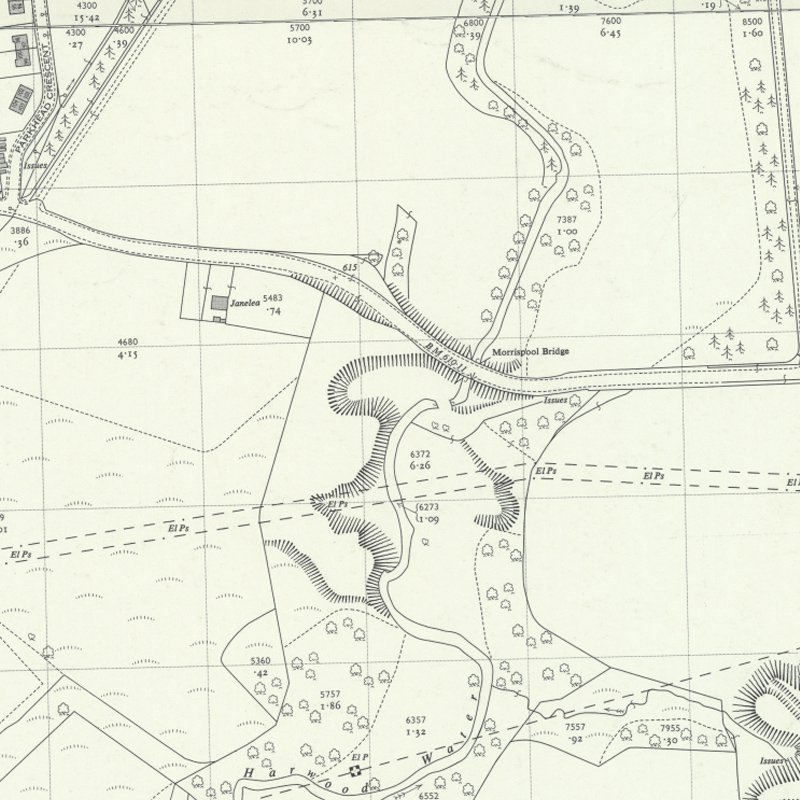 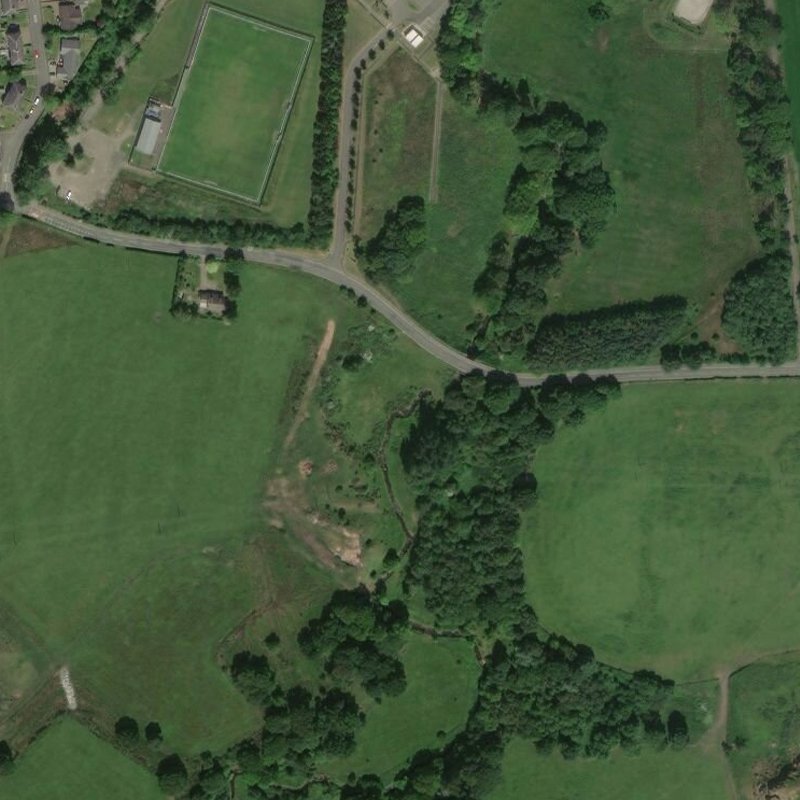 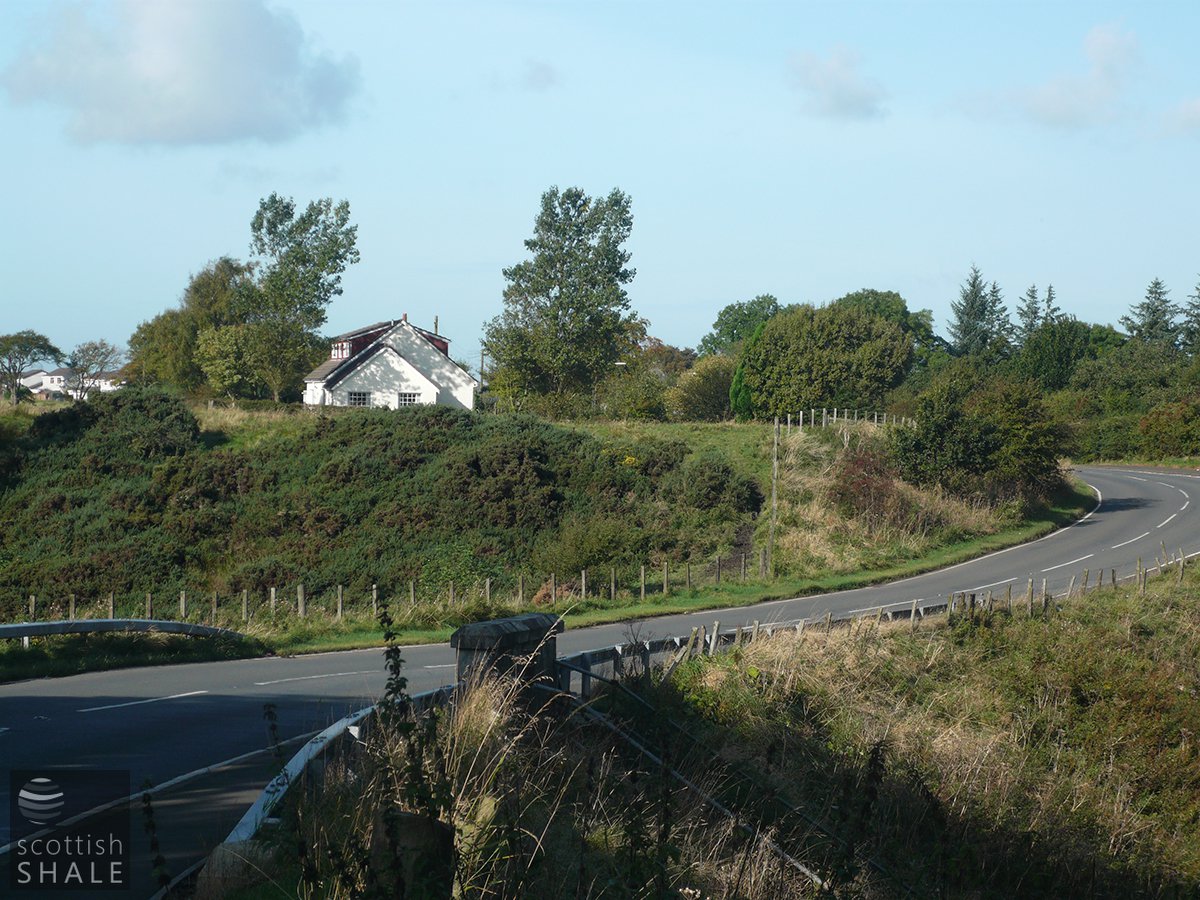 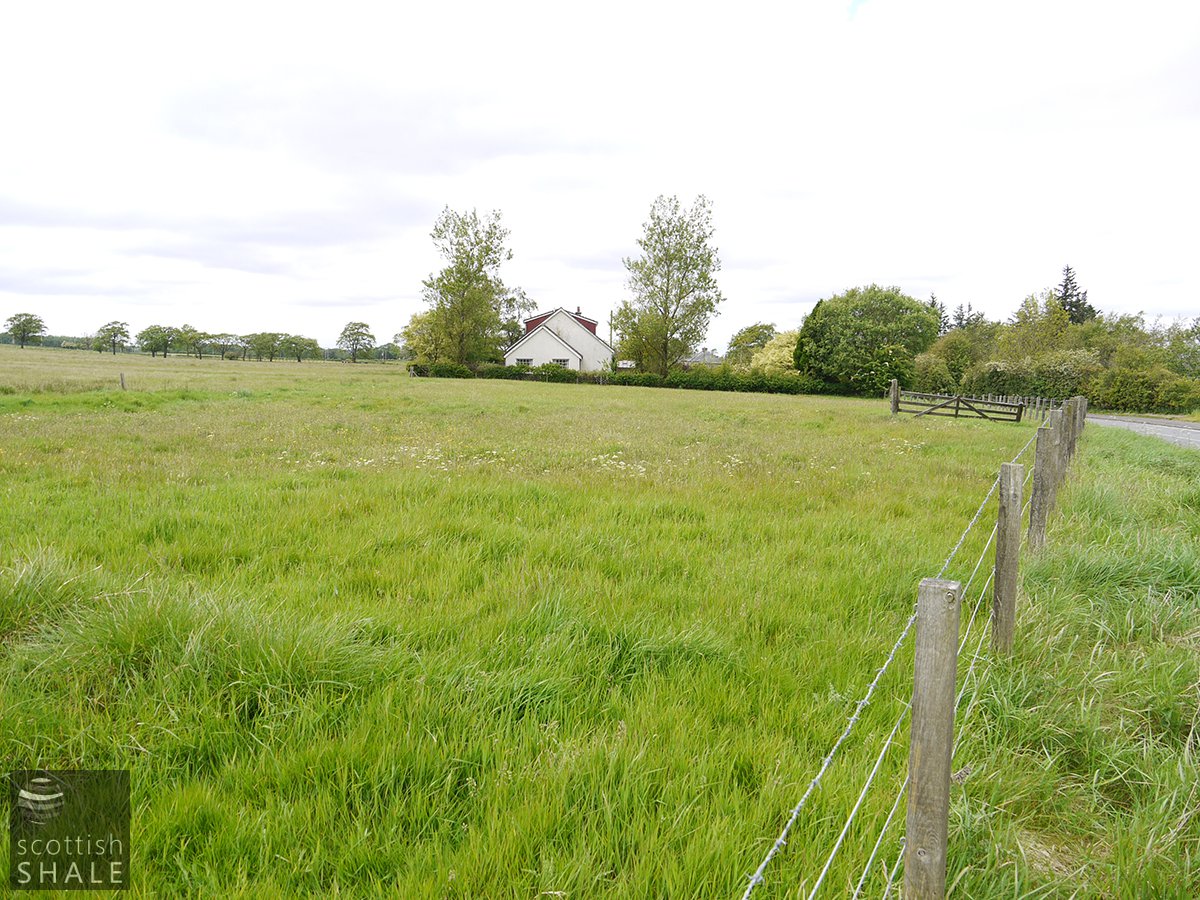 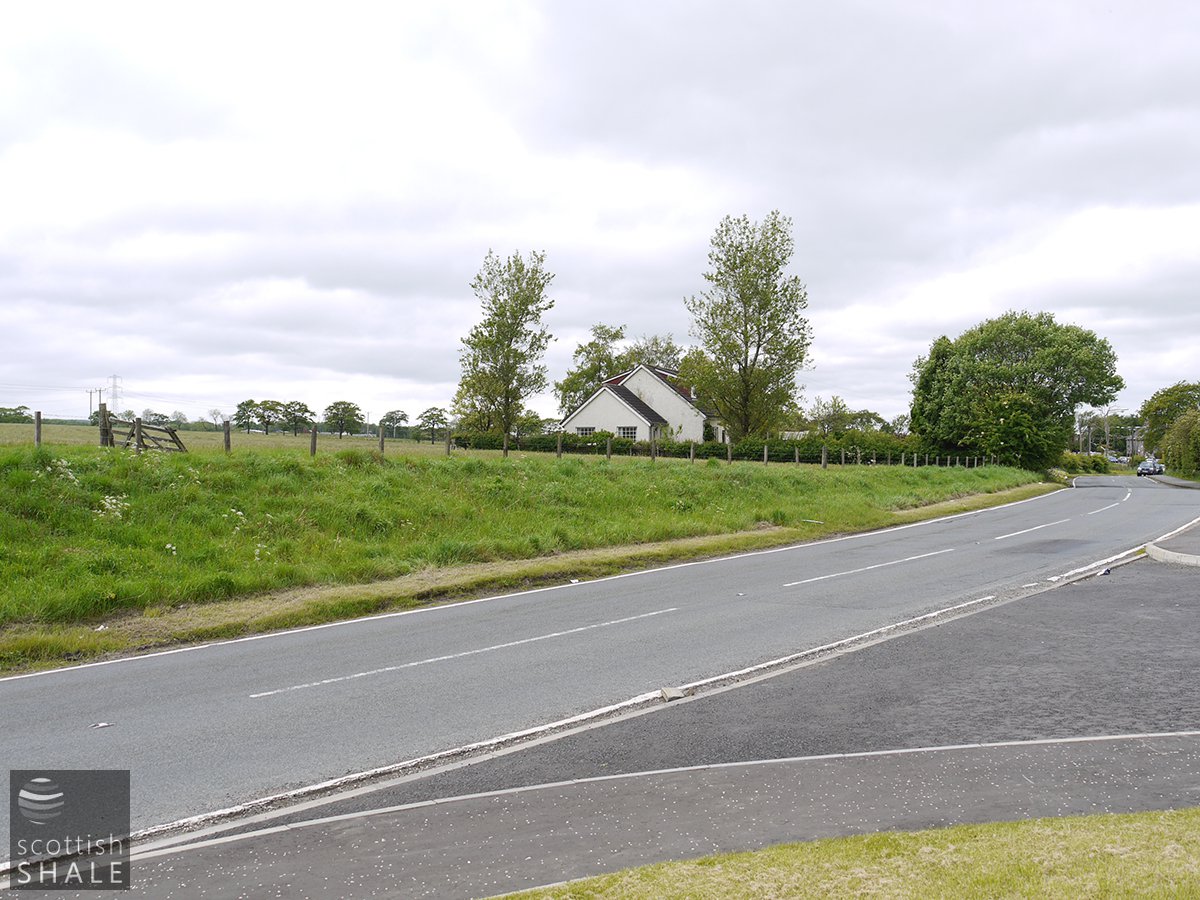