See information about the railways that served the works. 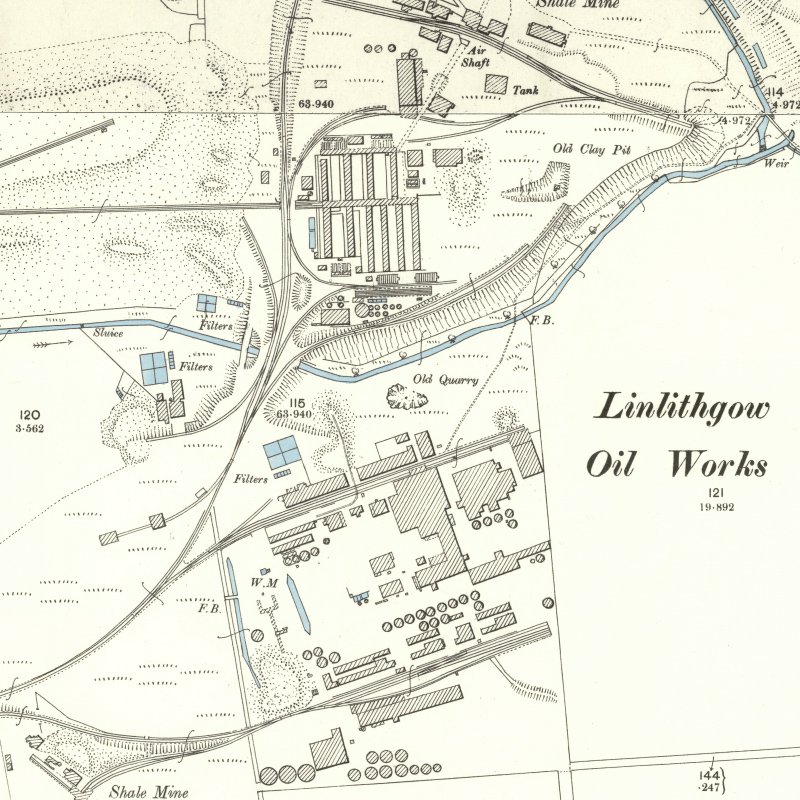 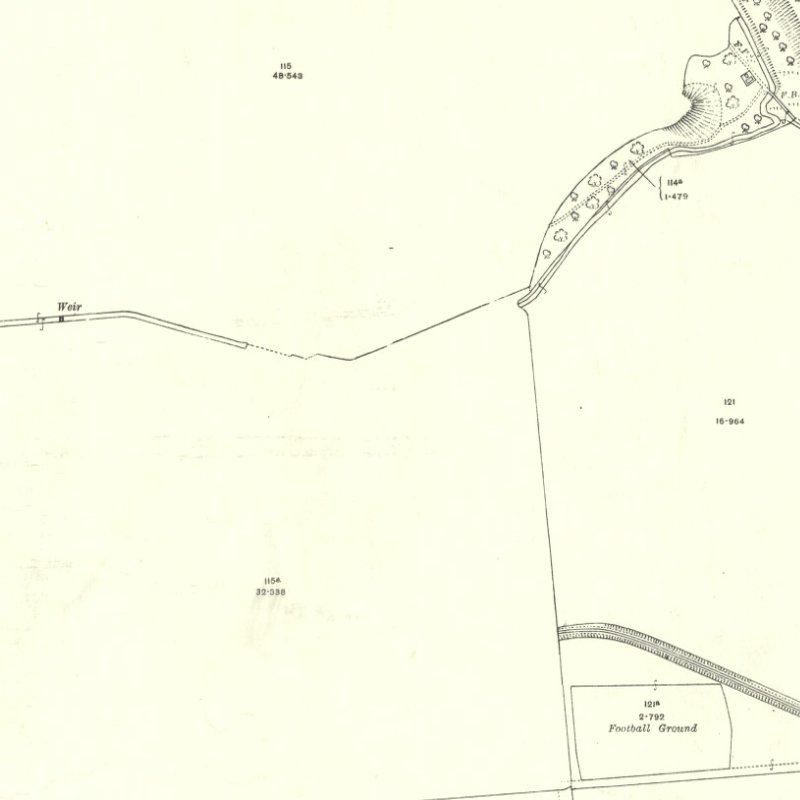 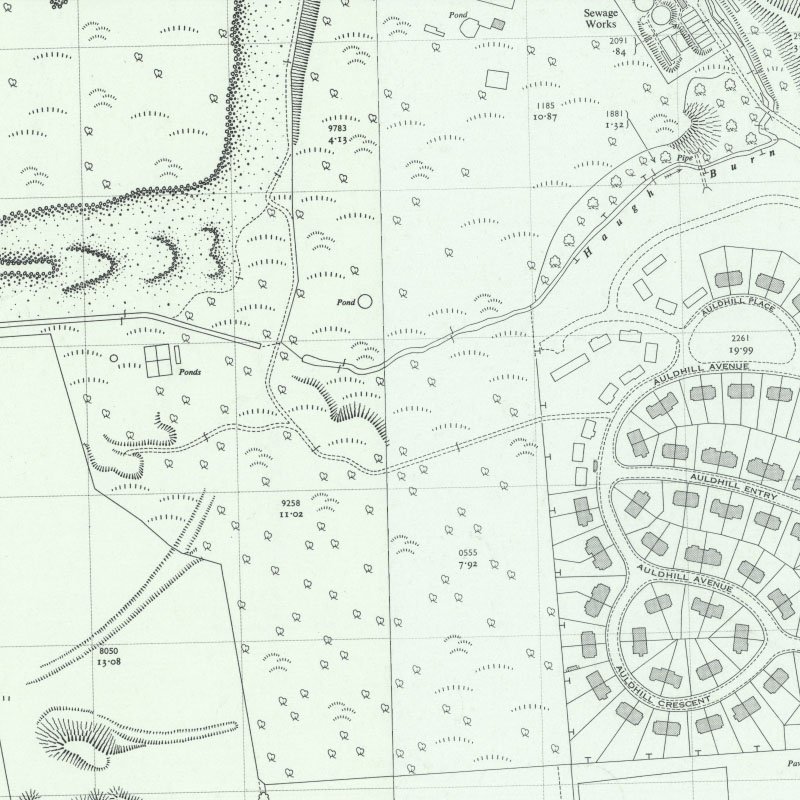 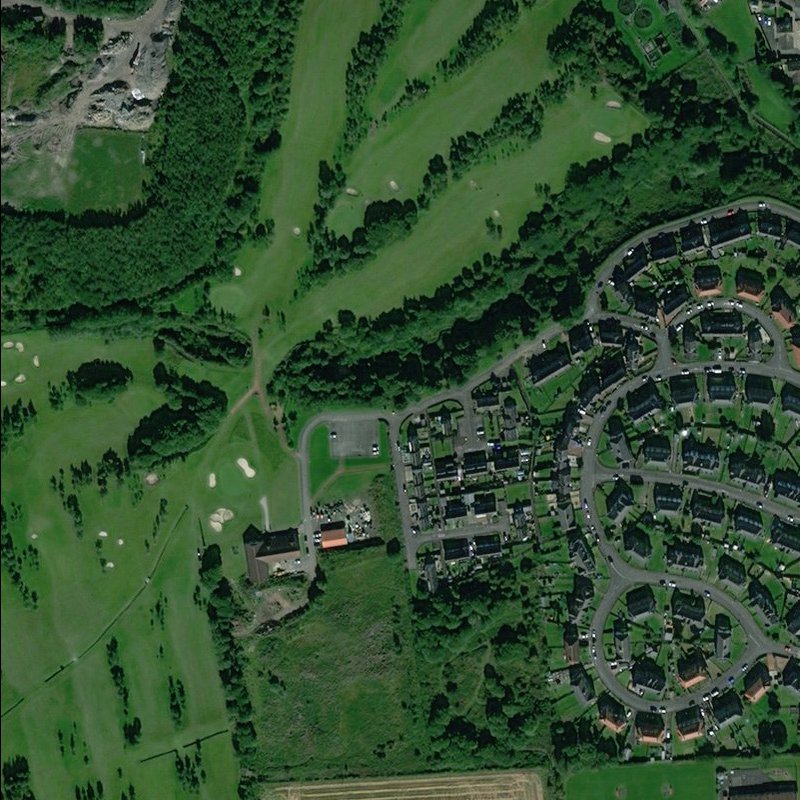 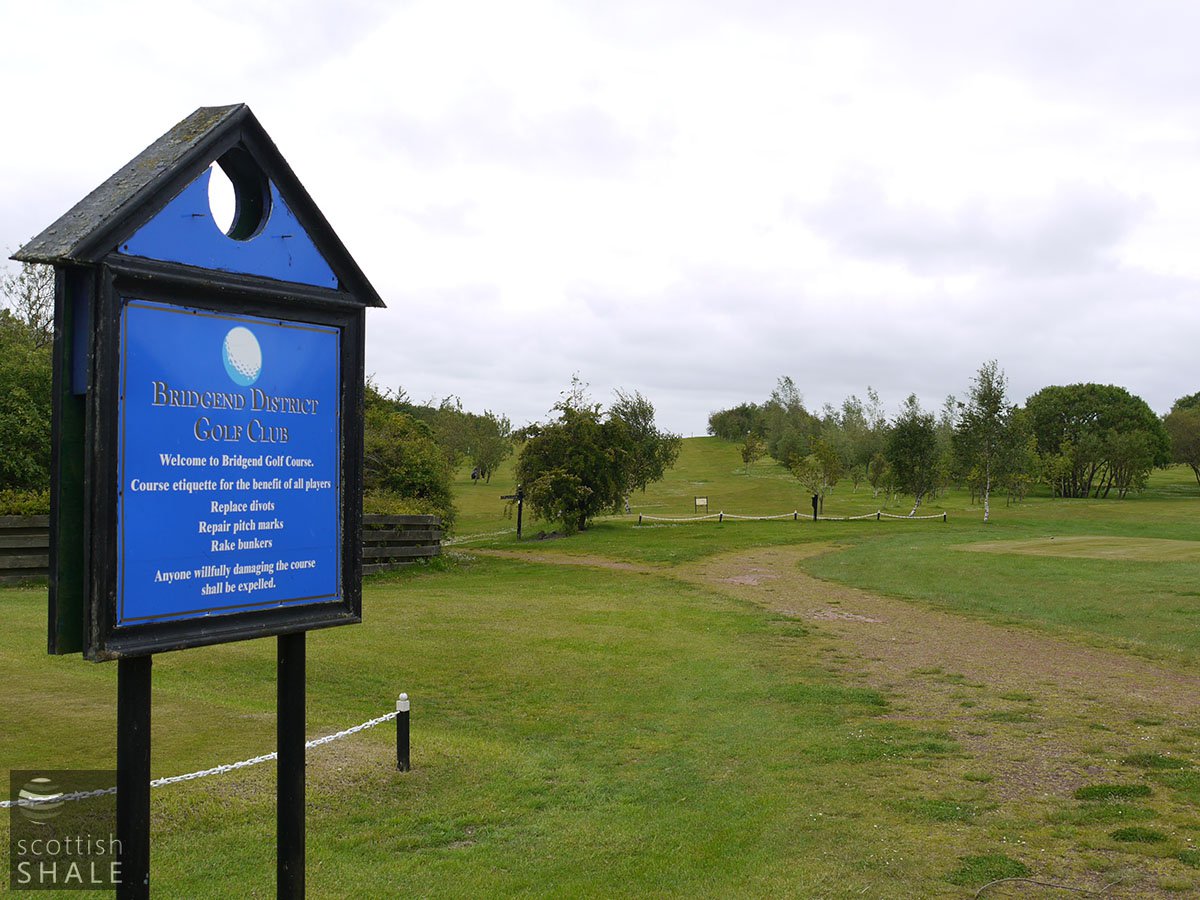 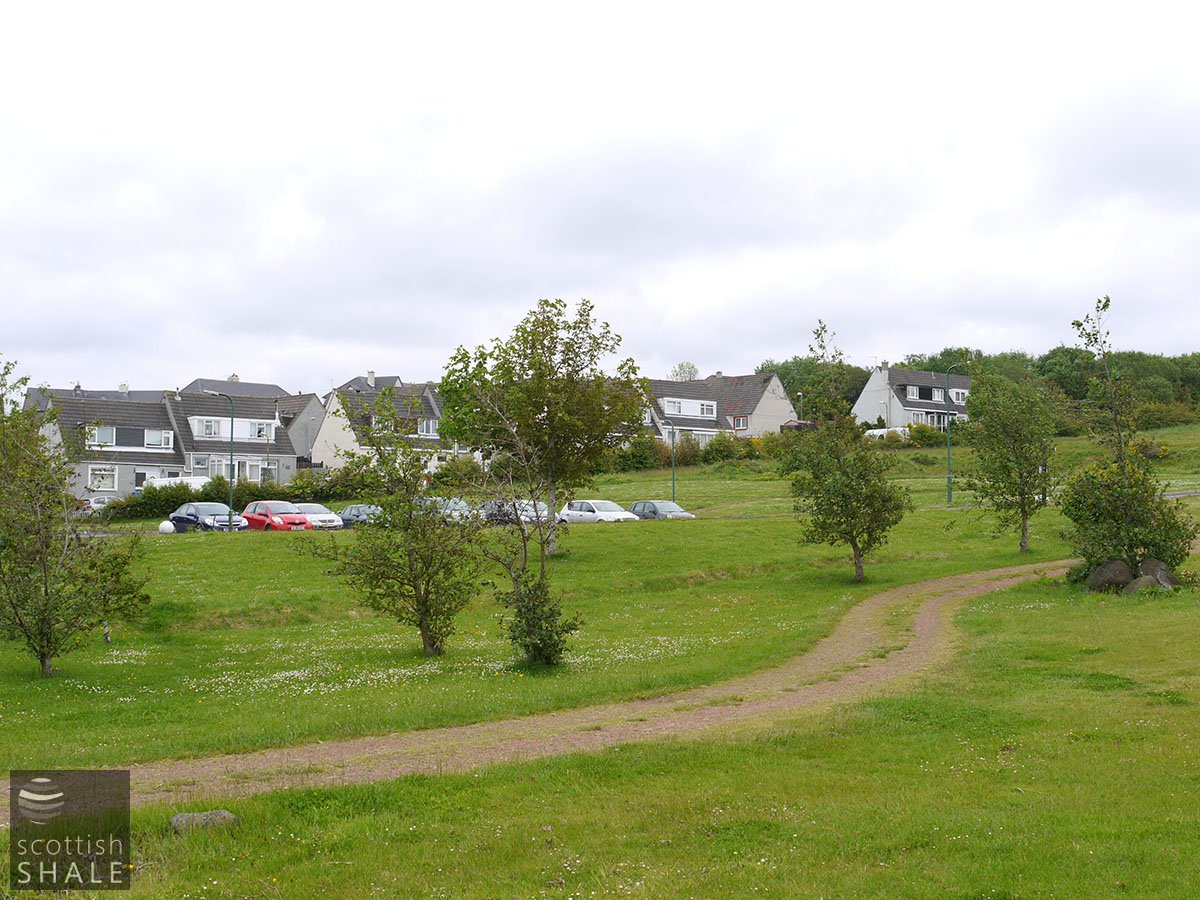 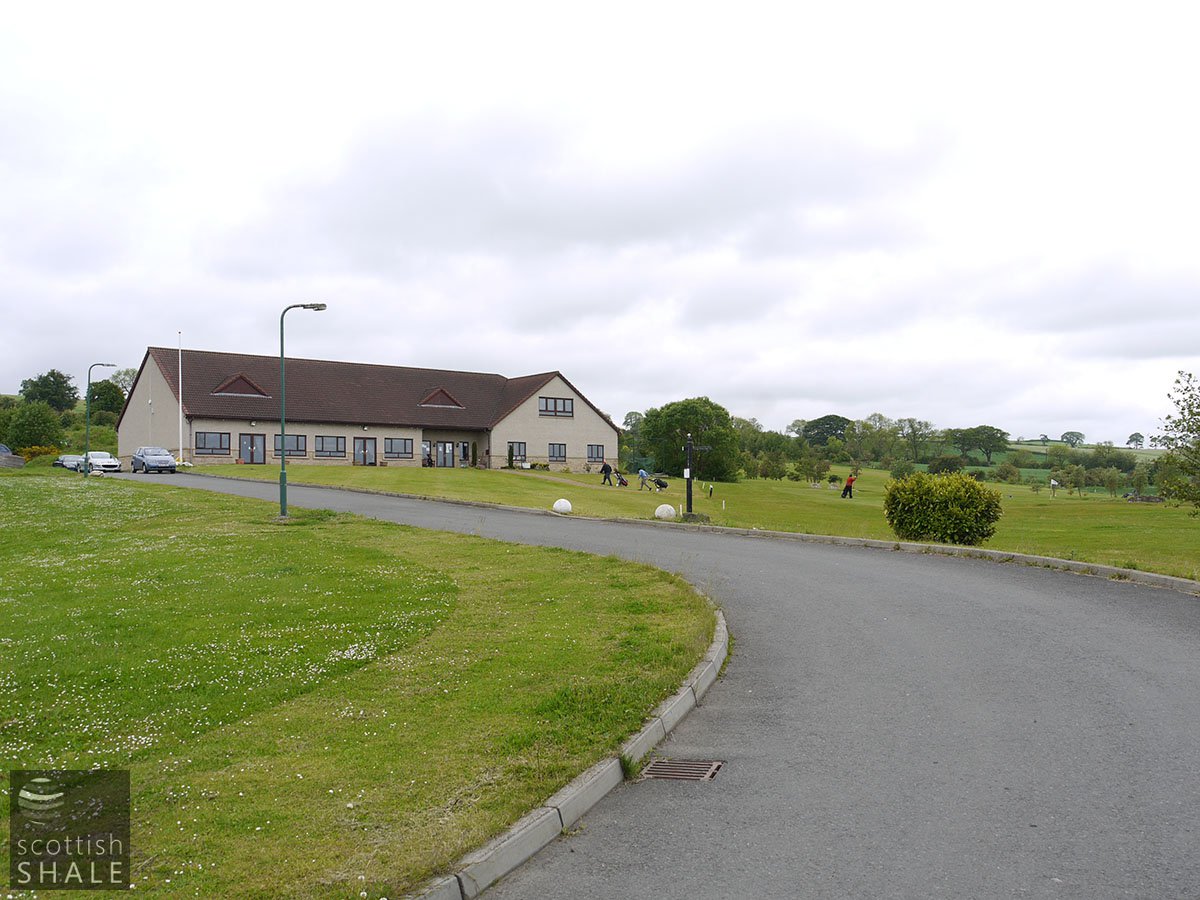 ATTEMPT TO WRECK A TRAIN

At Linlithgow Sheriff Court on Wednesday – before Sheriff Substitute Macleod, two labourers, names Michael Conner and Frank Douglas, were charged with having, on 18th inst., placed a large stone on the mineral railway at Champfleurie, with the intention of throwing the workmen's train off the rails. The stone was placed between the rails at a narrow part of a bridge where the railway crosses a stream, and in such a position as to make an accident seem almost inevitable. The train has just ascended an incline, and was getting up speed when it struck the stone, and while no serious damage was done, the engine had a miraculous escape. They pleaded not guilty, but were convicted on evidence, and sentenced to 60 days' imprisonment each, with hard labour. The Sheriff said he did not think that the accused had intended to injure any one by what they did. It looked more like a drunken joke, but a line of railway was not a place for practising jokes of this kind, because the consequences might have been very serious.