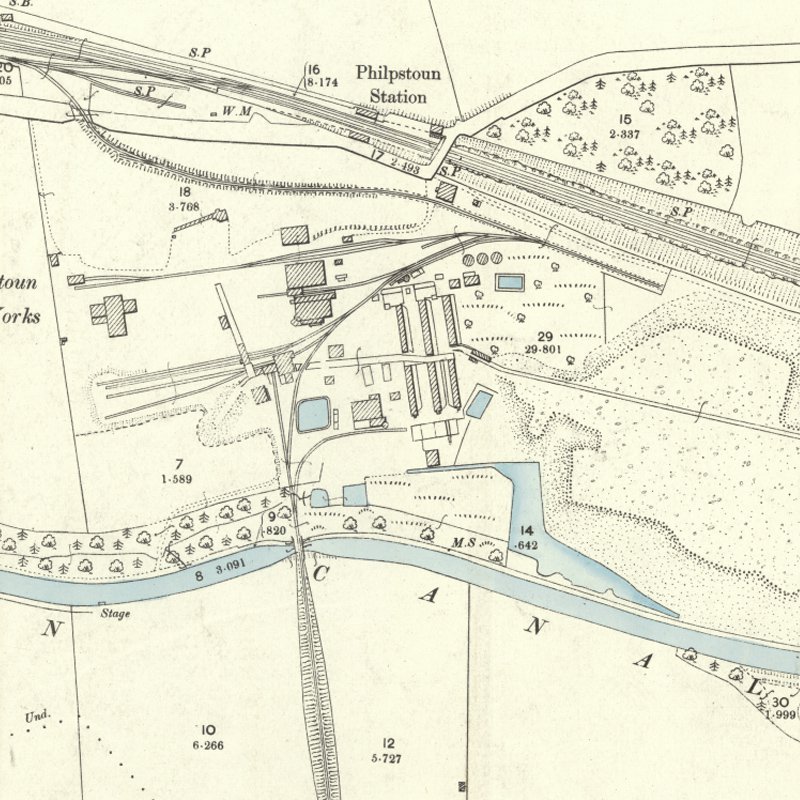 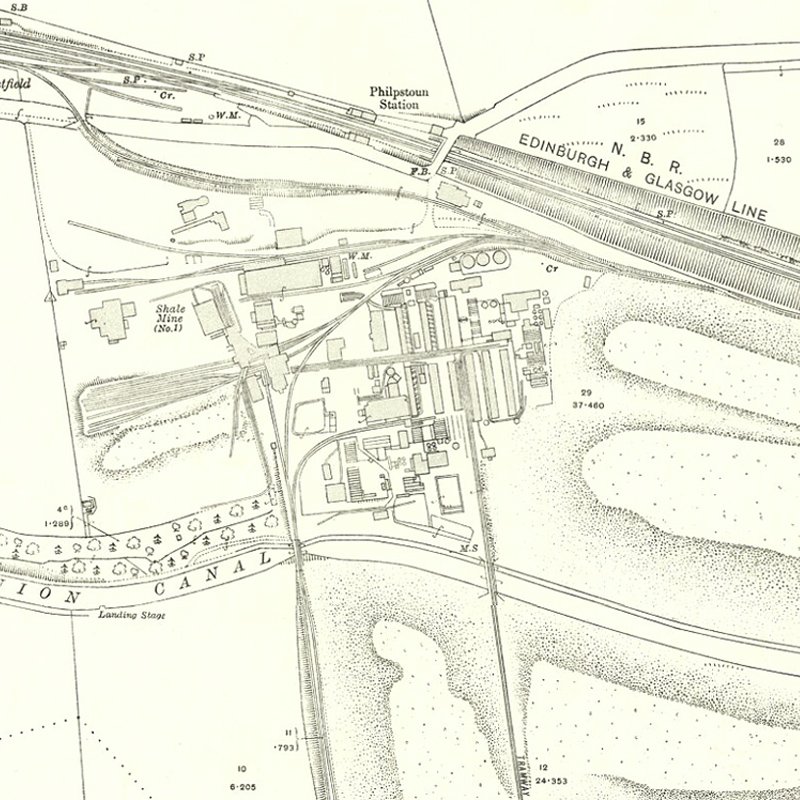 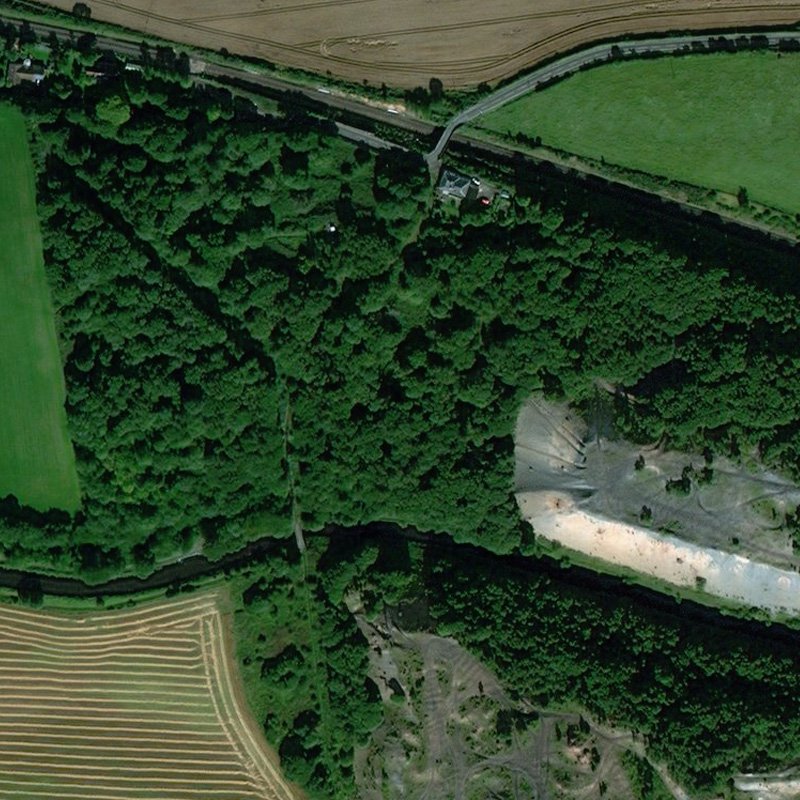 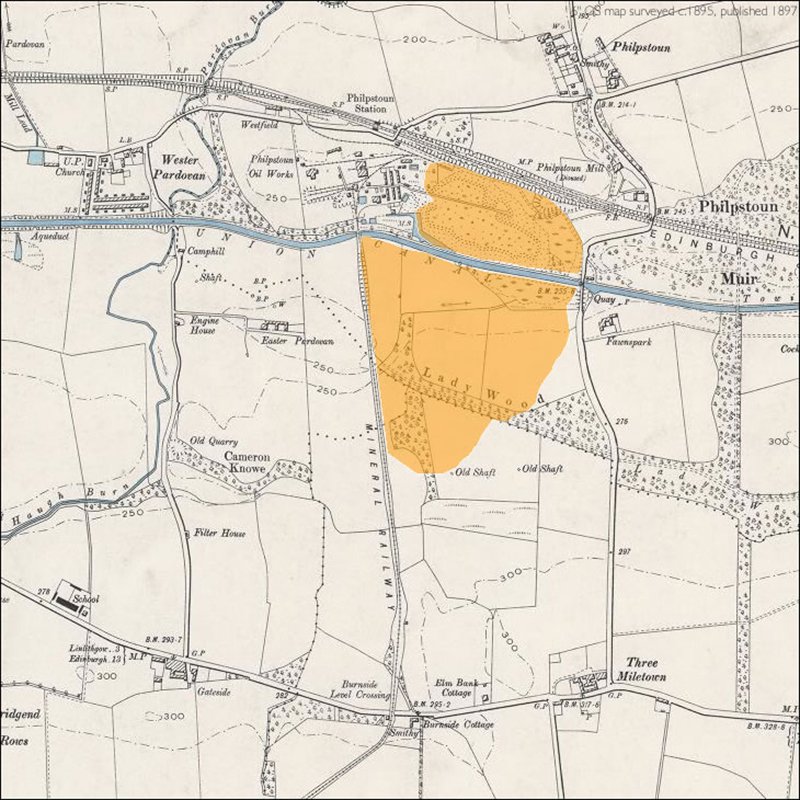 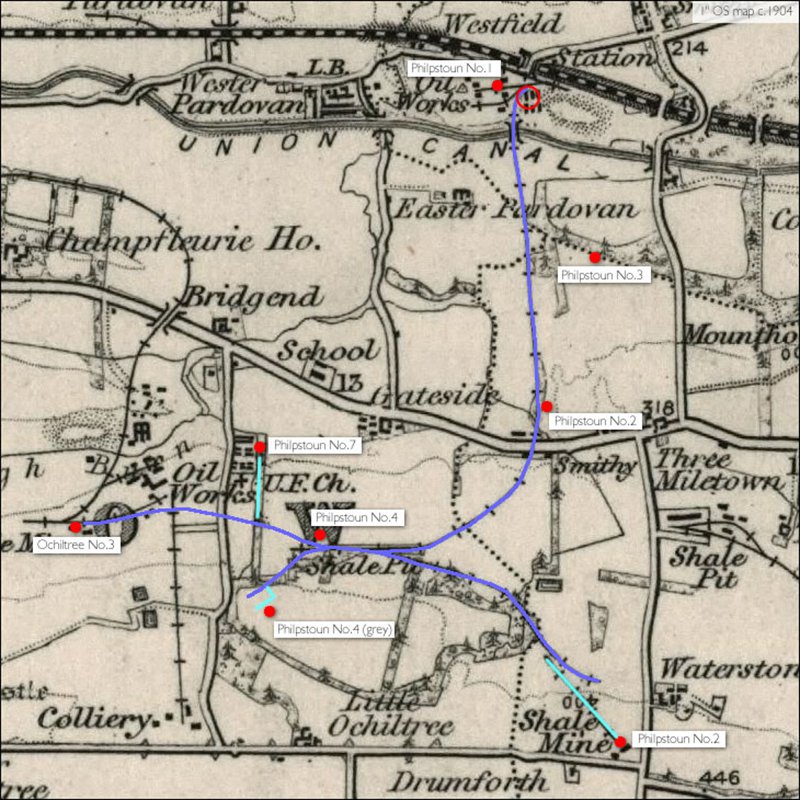 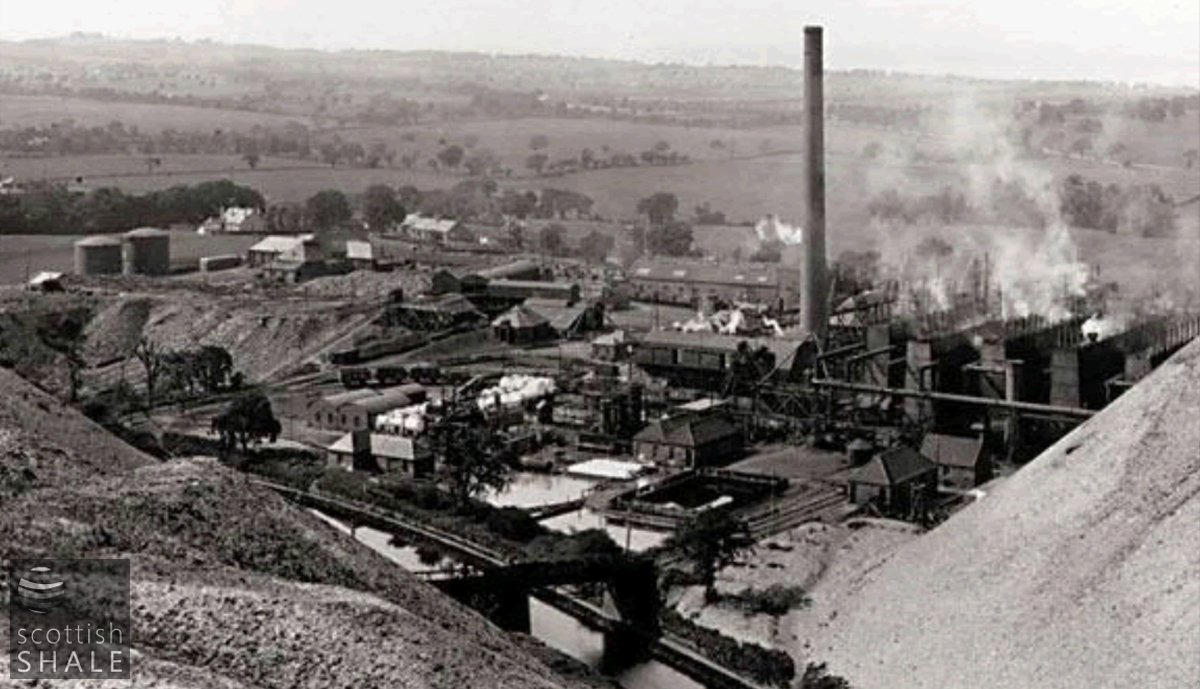 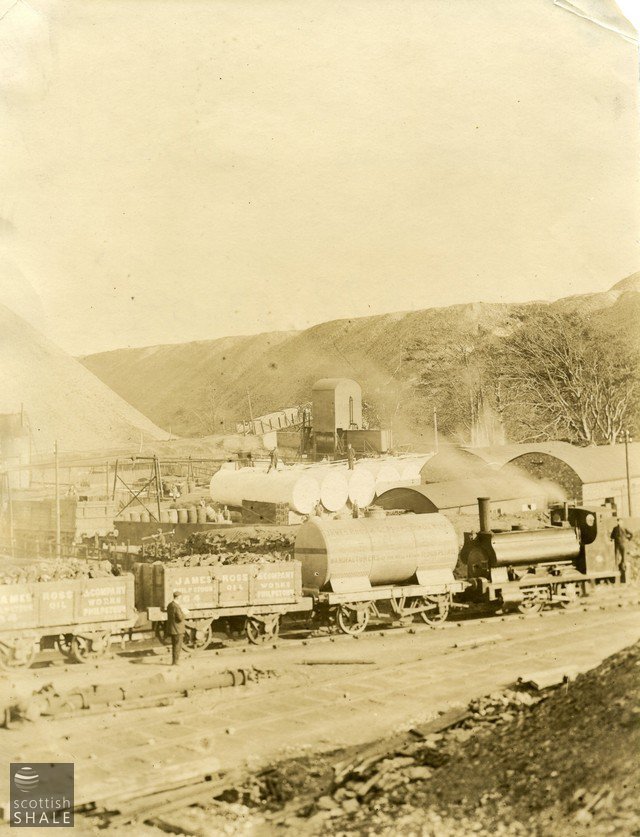 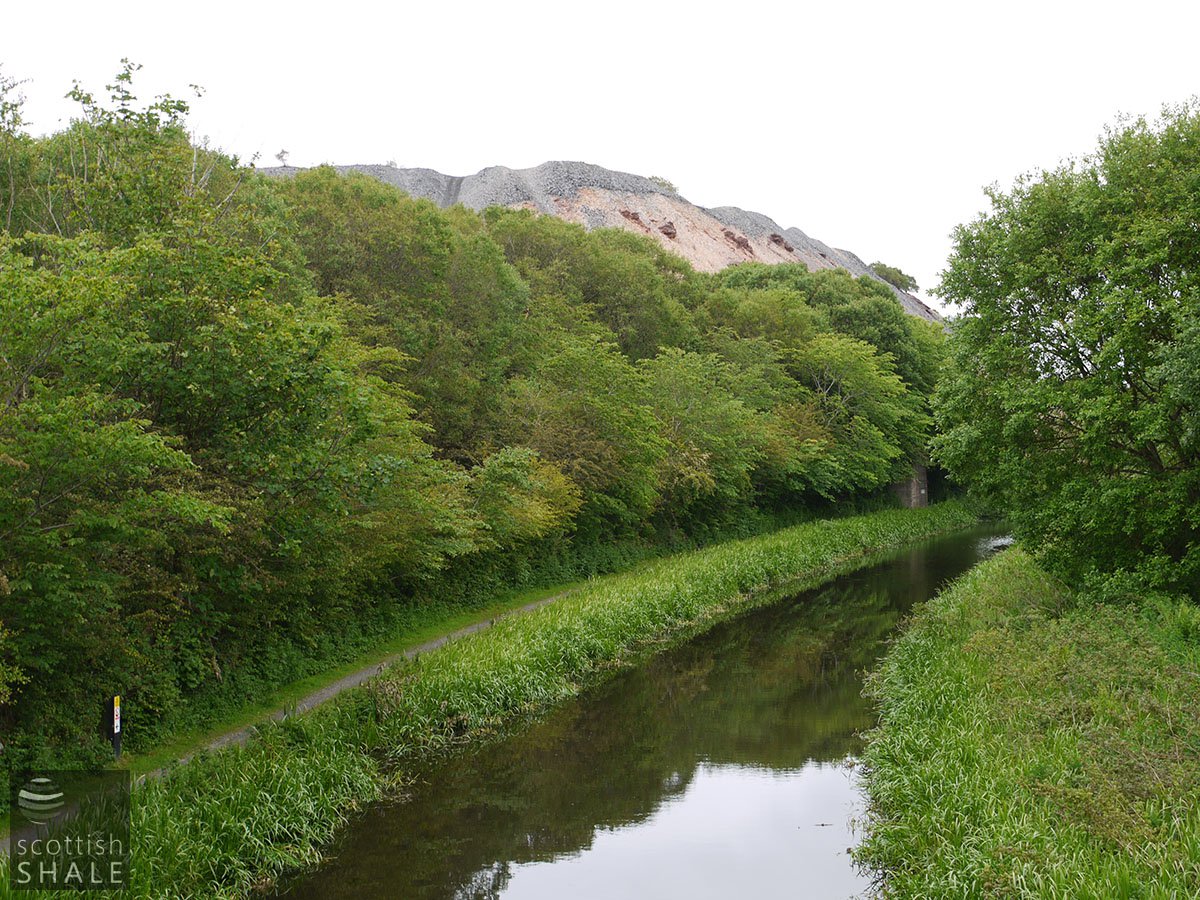 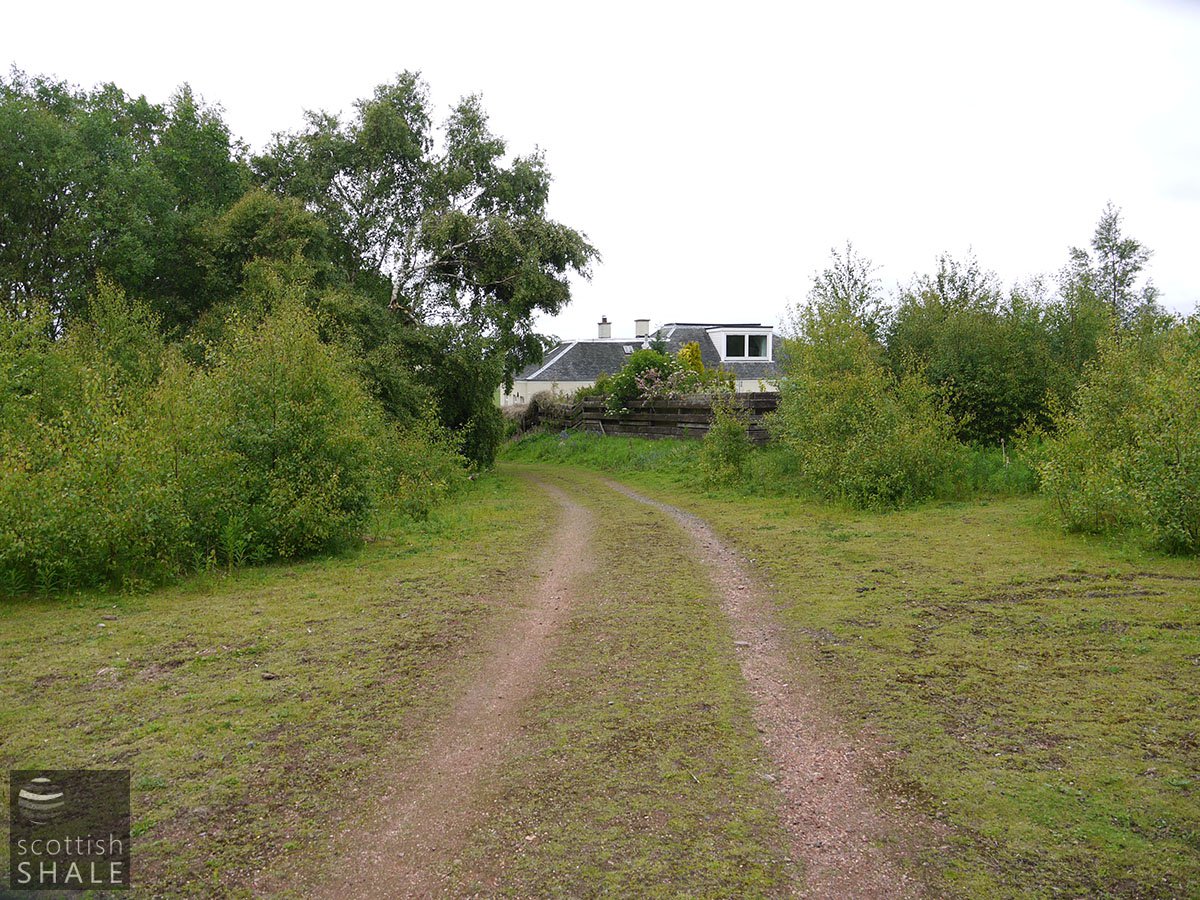 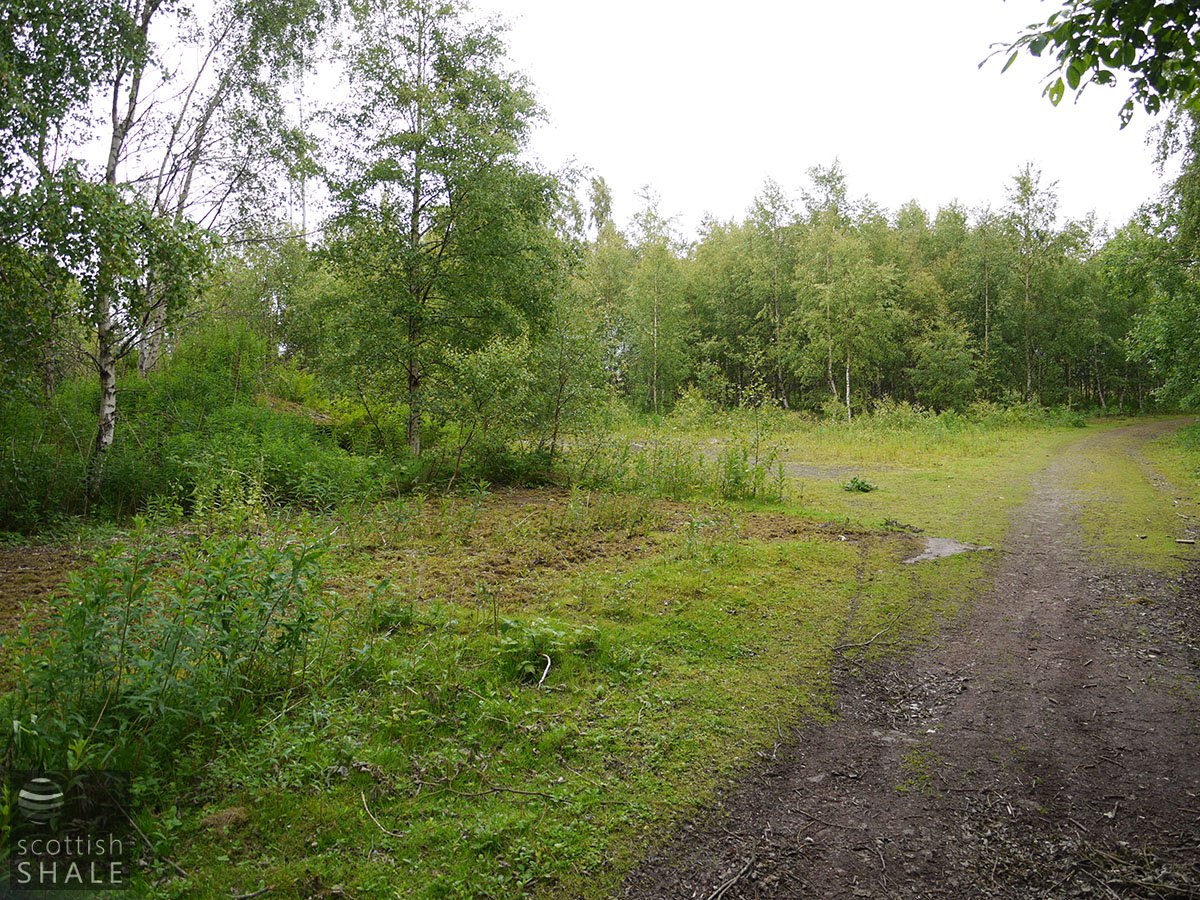 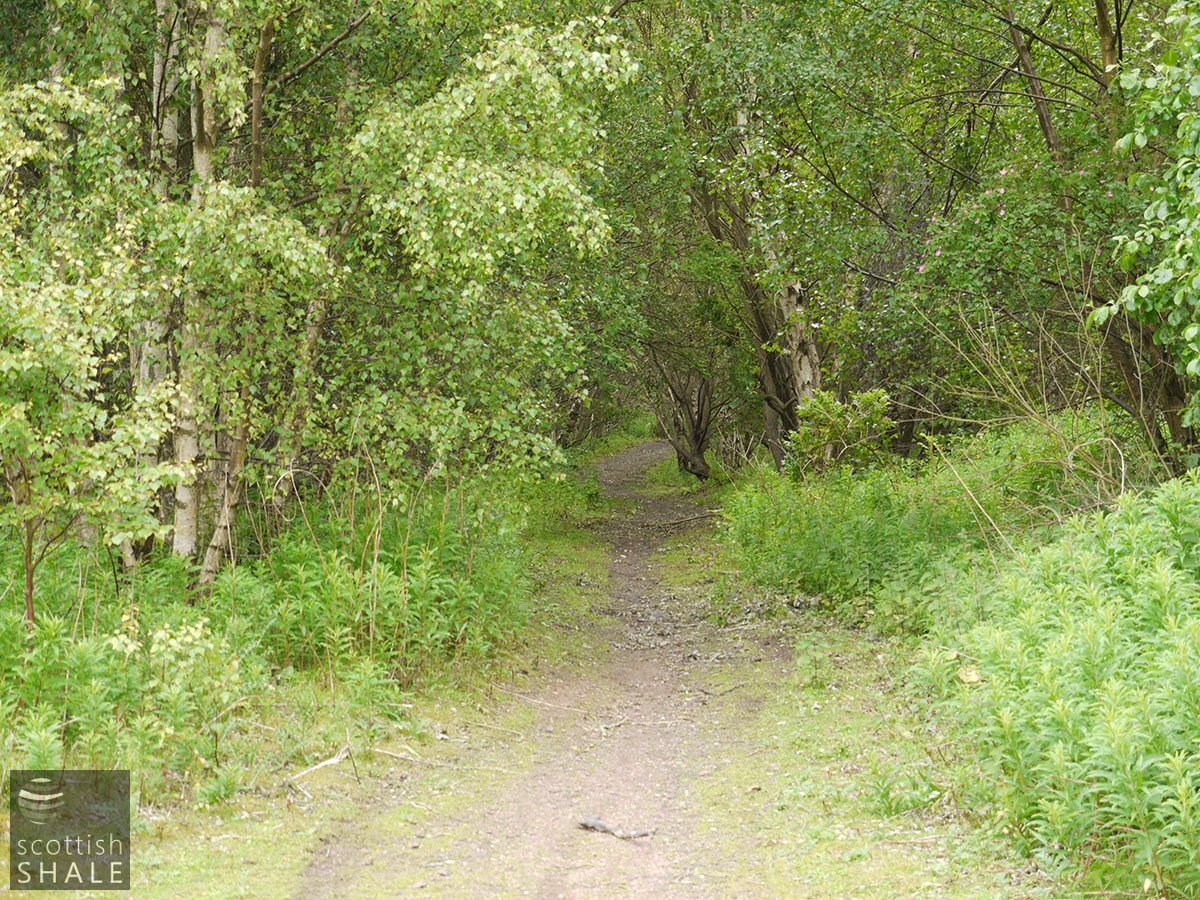 A Champfleurie mine to be reopened. It is understood that the No.3 shale mine, formerly worked by the Linlithgow Oil Company (now defunct) is to be re-opened by Messrs James Ross & Co. of Philpston, who some time ago acquired a lease on the minerals which were leased to the Linlithgow Oil Company. The shale for the mine is to be conveyed to the retorts at Philpston Oil Works, and it is understood that it is with that object in view, Messrs Ross & Company are constructing a railway crossing on the public road, to the south of Bridgend Rows.

We understand that Messrs James Ross and Co. propose the erection of additional retort plant at their works at Philpstoun, and that with this view the "foonds" are now being prepared. This will no doubt mean the employment of many more hands and it may be – as many hope it is – the forerunner of the refinery, in regard to the building of which a good deal has been held from time to time.

Excitement In The Village - An alarming outbreak of fire occurred at the Philpstoun Oilworks, belonging to Scottish Oils, Ltd. The damage to plant and materials is roughly estimated at several hundred pounds. The origin of the outbreak is unknown. The flames were observed by workmen coming from the Scrubber pump house, and the alarm was raised. All available workmen in the neighbourhood were speedily on the scene, and by means of fire-hose and extinguishers the flames were subdued after an hour's hard work. Considerable excitement prevailed at the works, and among the people of the village.

Seafield and Philpstoun - The directors of Scottish Oils (Ltd) have decided to dismantle other [sic.] two of the oil works in West Lothian, which have been stopped since last summer. Seafield Works had a retorting plant and were used for the manufacture of crude oil, which then passed on to Pumpherston to be refined. The Seafield Works gave employment to several hundred men, and the village was entirely dependent on the oil trade. With the demolition of the works the last hope has expired of the men over getting employment again locally. The Oil Company gave the workmen a very fine institute and a bowling green, and these are being found useful by the men during their enforced idleness. At Philpstoun also orders have been given that the oil works and plant at the shale mines are to be dismantled. Philpstoun village also depended on the oil industry, and workmen have had to live on unemployment benefit since the works closed.