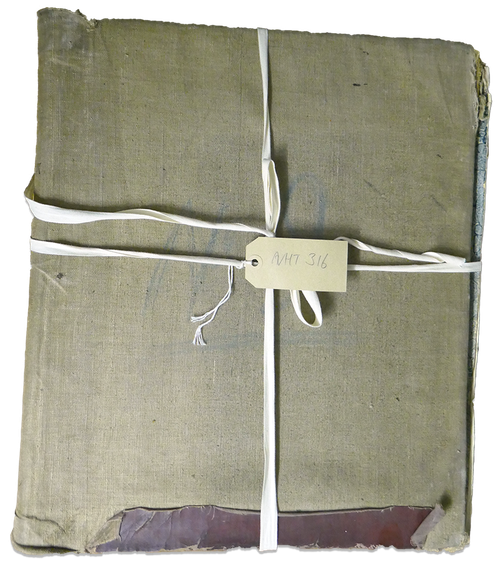 For many years the records of Scottish Oils Ltd, the five companies that they took over, and some of their precursors, were stored at BP's Grangemouth Refinery. This archive included company minute books, ledgers, production statistics, legal agreements and a limited amount of general correspondence. A catalogue of this material can be downloaded here. Other paperwork was assembled at the former Pumpherston Refinery, which continued in operation as a detergent plant into the 1990's. This material recorded the operation of the refinery and the activities of the Pumpherston Oil Company Ltd.

In about 2000, BP transferred material from Grangemouth and Pumpherston to the safekeeping of the National Archives of Scotland in Edinburgh from where it was later moved to join the BP company archives, held at the University of Warwick. In 2011-12 BP returned much of the archive to Scotland under the custodianship of Almond Valley Heritage Trust. The archive remains the property of BP.

The BP archive now held by our museum is a specialist research resource. Most of the papers that have survived are records and legal documents that were retained because they had an ongoing relevance. Sadly very little in the way of plans, images and routine correspondence remain. For many undertaking historical research into the shale oil industry it is often better to explore other historical sources prior to considering the company records. The great bulk of records are now digitised and available through this website, those that remain undigitised are mainly account and production ledgers which are generally repetative pages of figures, of interest only to the most specialist of researchers.

A proportion of the oil company archives held at Grangemouth are still to be located, but it is hoped that these still survive. and will be reunited with the rest of the archive.